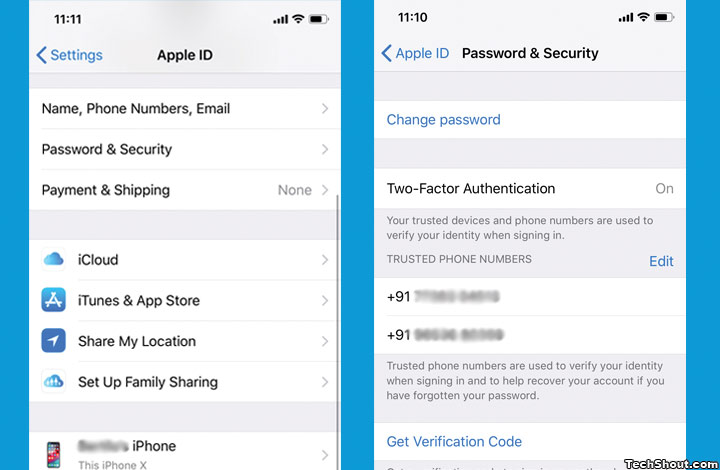 A recent lawsuit filed against Apple accused the two-factor authentication process of the iPhone-maker of being disruptive to users, time consuming and abusive since it cannot be rolled back to a less safe login method after 14 days.

The suit, filed by Jay Brodsky in California, alleged that Apple did not get user consent to enable two-factor authentication, Apple Insider reported on Saturday.

Two-factor authentication is an extra layer of security designed by Apple to ensure that you are the only person who can access your account, even if someone knows your password.

Brodsky’s suit also mentions that once enabled, Apple’s two-factor authentication “imposes an extraneous logging-in procedure that requires a user to both remember password and have access to a trusted device or phone number” when a device is enabled.

The suit alleged that Apple’s e-mail that reaches users upon enabling the two-factor authentication was insufficient to warn the user that the setting was irrevocable.

Seeking all funds, revenues and benefits that the iPhone-maker has ‘unjustly received’ from the action, the suit demanded injunctive relief, fines and penalties assessed on Apple in accordance with the ‘Computer Fraud and Abuse Act.’

Brodsky also asserted that Apple was violating California’s Invasion of Privacy Act. Apple has not responded to the issue yet.