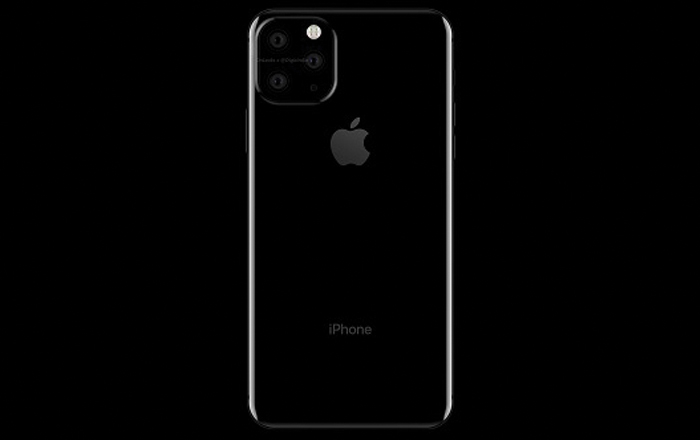 A few months ago, we would have laughed at the idea that the iPhone XI will look as ugly as recently revealed pictures suggest. But Apple’s been making so many bizarre moves lately such as shooting itself in the foot with its aggressive iPhone pricing strategy, quietly erasing all traces of the AirPower wireless charger, retiring and then resurrecting the iPhone X within 12 months of launch and claiming bendy iPads are not defective, we don’t know what to think anymore.

Digit in partnership with @OnLeaks, has posted a “very early look” at the 2019 iPhone which is being called the iPhone XI for now. It’s not a photo, but a render of Apple’s next iOS smartphone. As you can see from the image, Tim Cook will allegedly approve of the concept of sprinkling three cameras and one flash unit in the upper left corner of the device’s rear. The rumored triple camera setup is shown to be positioned on a protruding square with rounded corners. 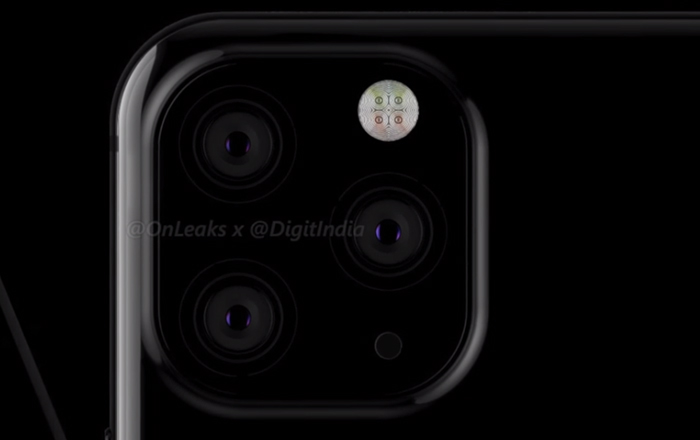 What do you think? Will Apple release an iPhone with its main lenses scattered in such a disorderly manner? And is it just us, or does the arrangement look too ugly for a premium iOS phone? There is widespread speculation that the company will roll out three models of the iPhone, just like it did in 2018. But we’re not sure if Cupertino is still confident of this strategy after suffering plummeting stock prices following Cook’s announcement of lower-than-expected revenue in Q4 2018.

Coming back to the renders, tipster @UniverseIce said the above sketch of the iPhone XI is correct. However, @OnLeaks has mentioned that this year’s iPhones are still being put through the Engineering Validation Test (EVT) stage. So there could be changes in some of the details.