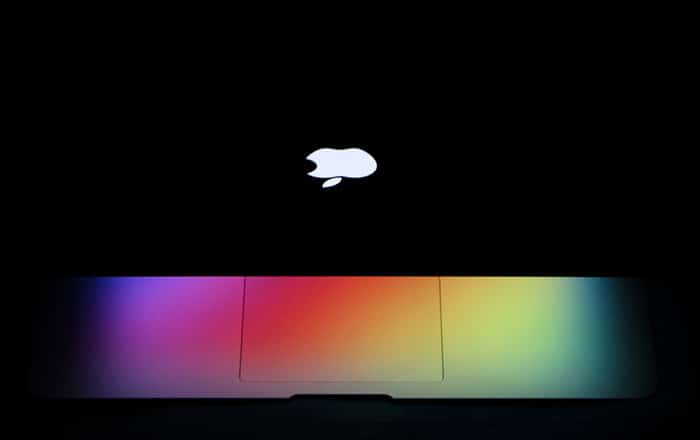 In a “very small number” of 2018 MacBook Air units, Apple has identified a logic board issue and is offering a free replacement of the component to the owners of the affected computers.

The iPhone-maker circulated the information via an internal document that was distributed to Apple Stores as well as Apple Authorised Service Providers, Digital Trends said in a report on Sunday.

According to documents obtained by media publications, they refer to the main logic board in the Retina, 13-inch, 2018 MacBook Air with certain serial numbers.

To inform the affected users for their free logic board replacement, Apple would contact them through an email, the report said.

Even though the specific issue with the logic boards has not been clearly specified, it had something to do with “power”.

Previously, there were complaints regarding the 2018 MacBook Air units saying that the computer was not powering-om at all.

Apple would authorize coverage for the free logic board replacement within four years of the original purchase of the 2018 MacBook Air, the report added.