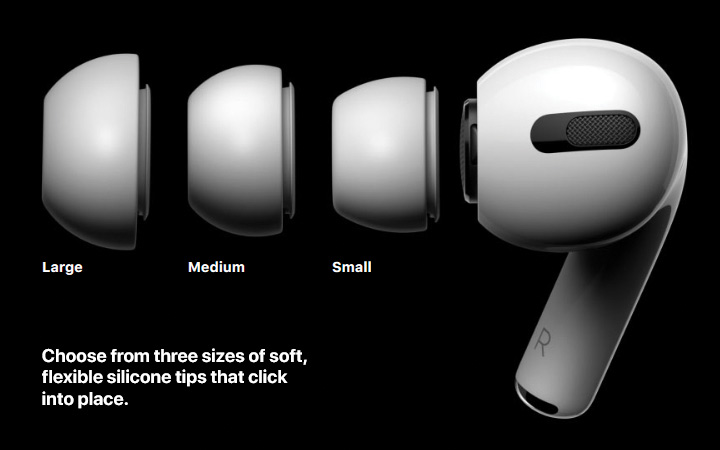 Apple is looking to bundle it’s truly-wireless (TWS) earbuds with the iPhone 12 next year.

TWS refers to wireless earbuds like the Apple AirPods and Samsung’s Galaxy Buds.

If this report is to be believed, Apple would be replacing its wired earpods with the wireless AirPods for its 2020 iPhone lineup, MacRumors reported recently.

Considering that AirPods are rather expensive, it will surely be the lower end AirPods which start at $159.

As per the report, other known smartphone makers including Samsung and Xiaomi are looking to bundle their new models with TWS earbuds next year.

Recently, Barclays analyst Blayne Curtis and his associates revealed that Apple’s iPhone 12 Pro and iPhone 12 Pro Max, due to be launched in September 2020 are going to sport 6GB RAM.

The Cupertino-based company is expected to launch three iPhones next year and Barclays believes that iPhone 12 Pro and iPhone 12 Pro will feature mmWave 5G support.

The iPhone maker is also planning to launch an affordable smartphone iPhone SE 2, with production reportedly slated to start in February.

The phone will have an A13 chip, which is also being used in iPhone 11, along with 3GB RAM and will have three color options: silver, space grey, and red.