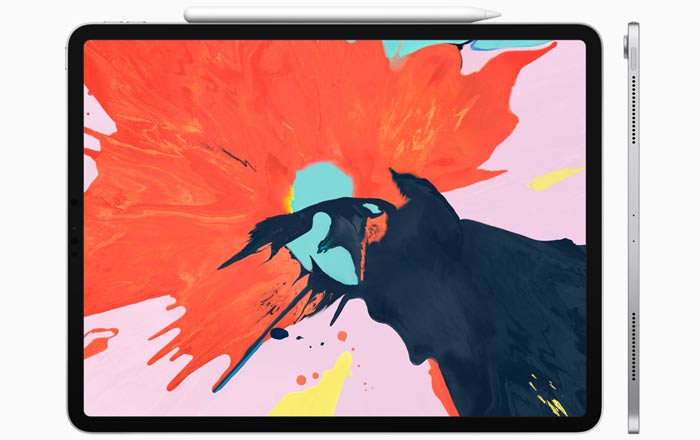 The new iPad Pro pair is finally out, coming at you in 11-inch and 12.9-inch options. Apple’s made many significant changes to the tablet, both inside and out.

Starting with the out, the 2018 iPad Pro has chopped off its predecessor’s thick bezels for a much slimmer look. Thankfully, there’s no notch around to break the symmetry of the design. The reduced border means that Apple can fit the body of the 10.5-inch iPad Pro onto an 11-inch screen. Even better, the tablet is lighter than ever at just above 1 pound. 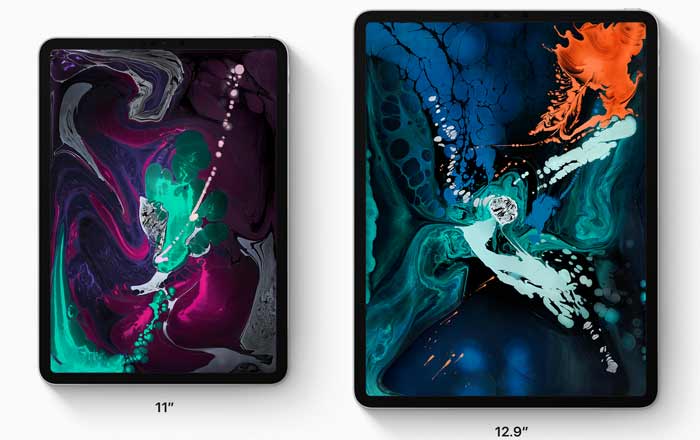 Bezels aren’t the only thing Apple has taken away from the iPad Pro. It’s also gotten rid of the 3.5mm headphone jack. We can’t say we didn’t see this coming, but the fact that it’s not providing a pair of USB-C earphones or a USB-C to 3.5mm headphone jack adapter in the box is very annoying.

This brings us to the next major shakeup in the iPad Pro universe – the fall of the Lightning port and the rise of the USB-C port. The device has swapped the Lightning connector at the bottom for a USB-C connector. It’s paired with a fast-charging 18W USB-C power adapter, a major upgrade over the old 12W adapter. 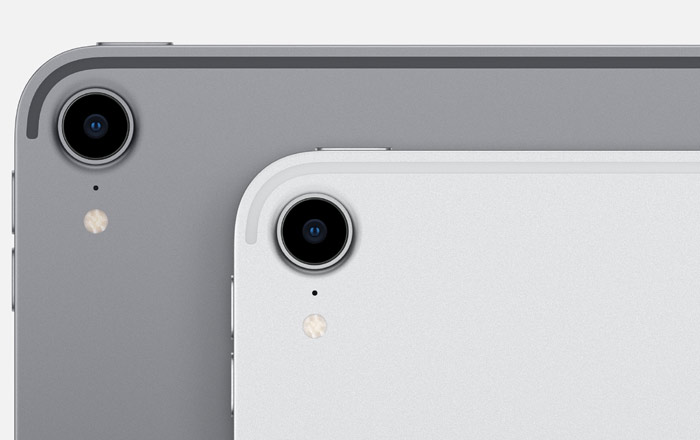 Armed with a USB-C port, the 2018 iPad Pro can now connect directly to an external monitor, DSLR, or MacBook. It can even charge an iPhone, provided you buy a USB-C to Lightning cable. Speaking of iPhones, the new tablet relies on the same gesture navigation the iPhone X/XS/XR uses since there’s no Home button.

The 2018 iPad Pro is also the first Apple tablet to get its hands on the TrueDepth Camera system, making way for Face ID, Animoji, Memoji, and Portrait Mode. The device unlocks in both portrait and landscape, a feature which the iPhone sorely needs. There’s no glass on the back though, which means wireless charging isn’t possible.

Apple is very proud of the Liquid Retina display on the iPad Pro, boasting that it has the best color accuracy in the industry. ProMotion renders content at 120fps for buttery-smooth visuals, while True Tone adjusts the white balance depending on the environment.

Under-the-hood, the iPad Pro has a superfast octa-core A12X Bionic processor which can apparently handle PC-level tasks with ease. In fact, the full-fledged Adobe Photoshop CC app is coming to the tablet in 2019, along with a host of other Pro apps. Here to help this productivity along is the brand new Apple Pencil. 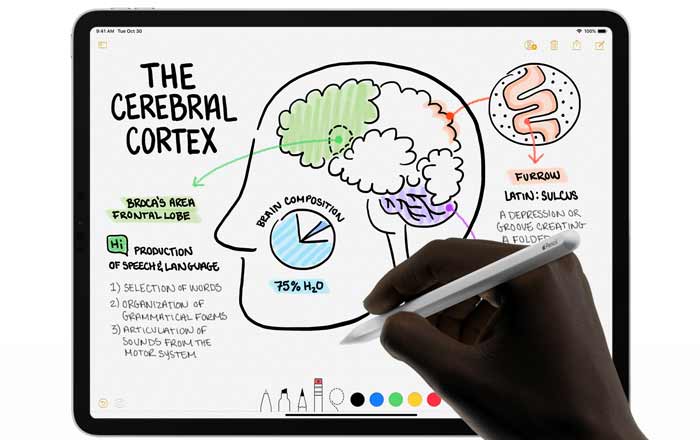 The old Apple Pencil had a Lightning Connector at the bottom, but the new one naturally can’t do the same. Instead, it magnetically attaches to the side of the iPad for charging and pairing. Another convenient addition is a double tap feature which lets you change the tools (brush/pencil/highlighter/eraser) with a simple double tap on the stylus.

Specifications of the 2018 iPad Pro:

You can pre-order the iPad Pro now via Apple’s site in the US and 40 other countries. Availability will begin from November 7. India isn’t in the first wave of countries getting the tablet. The firm will announce it in the country later this year.