A new report has some interesting information about a secret project called Apple Star. The company is said to be working on a product with the model name N84 under the initiative. 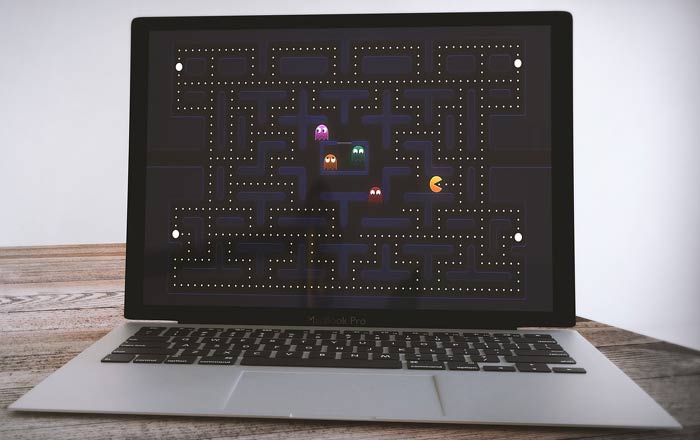 9to5Mac says Apple Star is still in the prototype phase right now. Units are apparently being manufactured by Pegatron and shipped to the US for testing. This has supposedly been going on since January 2018.

The publication believes that Apple is developing a Mac with an ARM processor, a first for the company. It may possibly be an iOS-based notebook. Supply chain sources claim that it has a touchscreen, GPS support, a SIM card slot, water resistance, and a compass.

It seems the mysterious product runs on EFI (Extensible Firmware Interface). EFI is the MacBook’s boot system. This is what led to the assumption that it was an ARM-based Mac. The device might come out at some point in 2020. Interestingly enough, Apple is said to be ditching Intel and switching to its own processors by 2020.

The report further asserts that the N84 belongs to a completely new device family and runs a derivative of iOS. However, Bloomberg reporter Mark Gurman says that the N84 is actually the low-cost LCD iPhone. Frequent tipster OnLeaks also thinks the name refers to the upcoming handset and not a computer.

Apple was rumored to be working on combining iOS and macOS, but this is still very uncertain. For now, the brand is concentrating on the WWDC 2018 which is taking place on June 4.

iOS 12 will probably make an appearance, along with new versions of macOS, watchOS, and tvOS. Some say the iPhone SE 2 will finally show up, but this is again very shaky. A few were hoping to see a cheaper MacBook Air at the event.