Most iPhone users are familiar with the dreaded “You do not have enough space in iCloud to back up your iPhone” message. Apple typically follows this up by promoting its paid iCloud storage subscription plan as the solution to their problems. 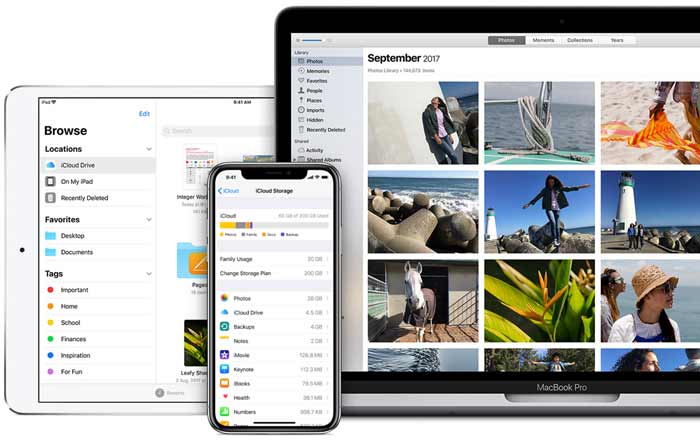 Apple is still doing this, but with a twist. Instead of asking free customers to directly jump to a paid subscription, it’s offering them a free 1-month trial. Only those on the free 5GB starter plan are reportedly getting this option. People who are already paying for iCloud membership aren’t getting offered free trials.

Apple’s probably hoping individuals will either forget to cancel the service once the month is up or just get used to having so much space at their disposal. As many have pointed out though, the promotion doesn’t change the fact that offering 5GB as a free tier is too less for the average iPhone user.

In comparison, Google gives away unlimited cloud storage to Google Photos users. It also dishes out 15GB of data in Google Drive. iPhones don’t even offer expandable storage options, so cloud storage is one of the only ways to manage space on the handsets.

Apple should ideally take that into consideration when deciding how much free iCloud storage to provide. It’s stuck to the same 5GB limit ever since it launched iCloud all the way back in 2011. It’s about time for a change, the same way the company ditched the ridiculous 16GB base model of its iPhones in 2016.