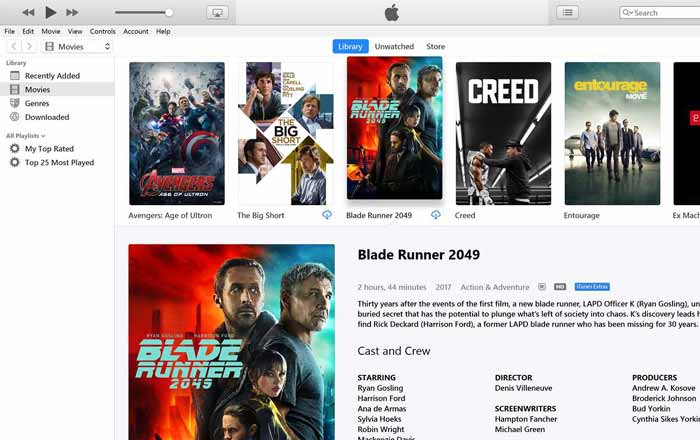 Apple and Microsoft may not always play nice with each other, but there are a few instances when the two do get along. Case in point – the former has finally brought iTunes to the Microsoft Store.

To recall, Microsoft had announced this momentous occasion back in May last year, claiming that Apple would get iTunes ready for the move by the end of 2017. This deadline came and went, with the iPhone maker saying it needed a bit more time to deliver the full iTunes experience.

iTunes has just been available as a standalone download for Windows customers so far. Now that it’s part of the Microsoft Store, anyone who’s on the closed-off Windows 10 S OS can utilize the app. The software allows people to download applications only from the native store, so Apple had no way into a person’s computer.

The Microsoft Store version of iTunes behaves just like the regular desktop app, allowing individuals to manage their iPhones/iPads, buy or stream songs on Apple Music, and watch movies. The platform will push updates to the application directly, so users won’t have to deal with Apple’s Software Update utility.

Reviews for the native iTunes app appear to be mixed right now, with some stating that it crashed immediately and others complaining that it’s the same as the 32-bit desktop app remade as a faux Universal Windows Platform (UWP) application.

You can try the new iTunes out for yourself via the Microsoft Store.