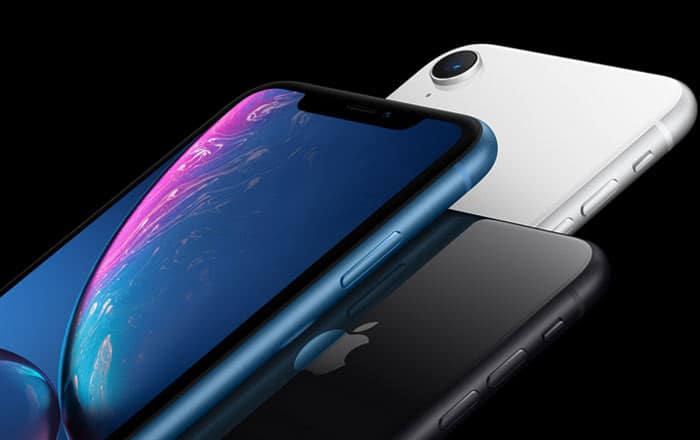 Apple hasn’t explained why the iPhone XR got so heavily delayed, with rumors alleging the notched LCD Liquid Retina display is to blame. Now new speculation suggests that things have gotten so bad the company was forced to shift operations to another factory entirely.

DigiTimes has picked up a report from China’s Economic Daily News which claims that Apple is going to allocate more units of the iPhone XR to Foxconn after current supplier Pegatron got hit with capacity constraints and delayed shipments of key components.

Pegatron apparently bagged 50% to 60% of total orders for the iPhone XR, while Foxconn got awarded around 30%. However, the former’s slowdown in production rate has supposedly made Apple rethink things. It’s said to have reduced Pegatron’s orders to below 30% and increased Foxconn’s share so that units still get delivered on time.

Pegatron is reportedly facing a shortage of workers at the moment. It also has to deal with a lower-than-expected yield rate and an unsteady supply of LCD panels from Japan Display. This screen has proven tricky for Apple. It’s trying to make the iPhone XR look like the iPhone XS, complete with an edge-to-edge design and notch.

Unfortunately for Apple, LCD panels don’t bend as well as OLED ones do and leave behind thick bezels. The Verge reports that it had to come up with some software tricks to bring the screen up to par. Based on the report above, it’s clear the company is still facing some degree of supply bottleneck. This might restrict the number of available units at launch.

The iPhone XR is set to go up for pre-orders on October 19 and sales on October 26 in markets around the world including the US and India. It starts at $749 in the former and Rs 76900 in the latter.