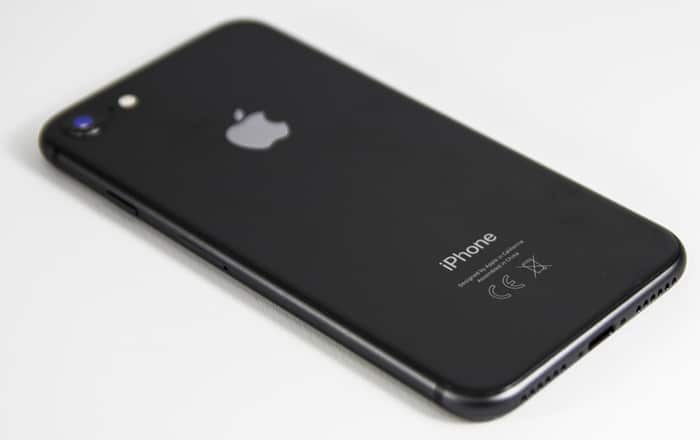 Apple had caused a huge uproar a few weeks ago when it was alleged that the company was deliberately killing iPhone 8 screens which had gotten repaired by third-party repair shops. The brand’s been working on a fix ever since, and it’s now ready for the public in the form of iOS 11.3.1, the thirteenth update of the iOS 11 OS till date.

For most, iOS 11.3.1 will be a minor upgrade with a couple of major security fixes thrown in. For those with non-functioning iPhone 8 displays, it will come as a huge relief since they’ll be able to use their handsets again. To check if it’s arrived, users can head to Settings > General > Software Update.

Once there, they’ll see a short release note in which Apple states that iOS 11.3.1 addresses an issue where touch input was unresponsive on some iPhone 8 units as it was serviced with non-genuine replacement displays. The brand has also included a cautionary note informing owners that third-party panels might have compromised visual quality and may even fail to work correctly.

Apple concludes by stating that Apple-certified screen repairs are performed by experts who utilize genuine parts. This is true, but those fixes are expensive and sometimes leave individuals with no choice but to go to outside parties to get their iPhones repaired.

It’s still not clear if Apple deliberately tried to sabotage iPhone 8 displays with iOS 11.3 or made a mistake. It’s been doing this repeatedly over the past few years, but always follows up with a software fix to calm down angry users. Let’s hope this doesn’t happen again with iOS 12.