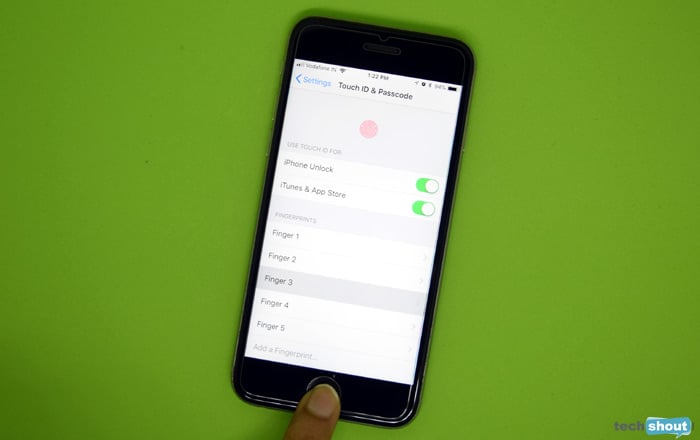 Apple is known to be fanatical about security, so it probably isn’t very happy about the existence of a machine which can hack its iPhones. The GrayKey has been used by police around the world to break open handsets and snoop on data. However, it looks like the company has done something to put an end to this permanently.

To recap, this cat-and-mouse game started with the release of iOS 11.4.1 back in July. Apple included a new feature called USB Restricted Mode which stopped accessories from transferring data via the Lightning port if it had been an hour since the iPhone was unlocked.

This put a kink in GrayKey’s mechanism since it uses a Lightning connector to start the hacking process. Later reports claimed that Grayshift, the company behind the device, had found a way around this in the iOS 11.4.1 build. This might have spurred Apple on since Forbes is now reporting that iOS 12 once again blocks GrayKey from functioning.

Multiple sources claim that GrayKey is only good for partial extractions now, pulling unencrypted files and metadata such as file sizes and folder structures. The machine relied on brute force hacking to guess passwords, but it seems like this just isn’t possible now.

The interesting thing is, no one knows what Apple has done to secure its iPhones. Elcomsoft chief Vladimir Katalov thinks it could have applied better kernel protection or stronger configuration-profile installation restrictions.

Grayshift may eventually find yet another workaround in the future and the race will begin all over again. After all, the firm has made a lot of money selling its goods to law enforcement agencies all over the world. All these boxes will now be useless if it doesn’t find a way to break open iPhones running iOS 12 and above.