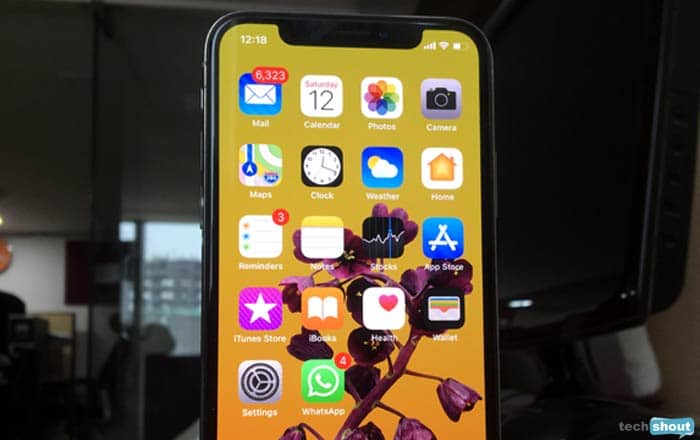 Apple is expanding beyond Samsung and LG for its OLED panels. China-based company BOE Technology Group is looking to enter as a third supplier for future generations of the iPhone.

BOE isn’t a new player by any means since it already produces displays for the iPad and MacBook. In fact, it’s the world’s top producer of LCD screens. However, it wants to change its image and become a power player in the OLED industry. This is easier said than done though. OLED displays are more complicated to manufacture and Samsung already has the market cornered.

A person familiar with the matter told The Wall Street Journal that BOE could supply OLED panels to Apple by 2020. In the meantime, Samsung will probably eat up the lion’s share, followed by LG. Some say Japan Display may also be in the mix.

Apple reportedly tested BOE’s OLED screens for months last year, but it looks like this didn’t come to anything. The latter has to pass the former’s stringent quality control while churning out units in large numbers. It recently spent $14.5 billion to build 2 AMOLED factories.

BOE is actually controlled by the Beijing city government and its shareholders are state-linked companies, so signing a deal with the firm might help Apple stay on good terms with the Chinese government. It’ll be a big win for the country, furthering its quest of becoming a global power in advanced manufacturing.

Apple will benefit as well since it’ll be in a better position to negotiate prices. Samsung has hogged all the orders for the iPhone X, allowing it to set the rate. With LG in the mix now and BOE soon to come, the iPhone’s OLED display probably won’t cost as much as before. Let’s hope Apple passes the savings on to consumers.