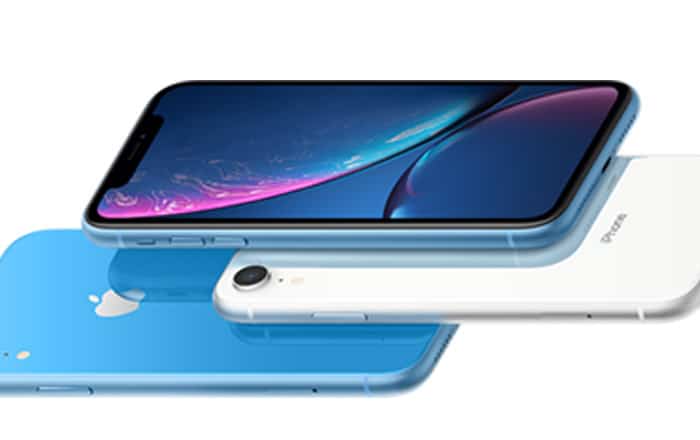 The 2018 lineup of iPhones is basically a jumble of letters put together in a way that only makes sense to Apple. It’s not a surprise that people are curious about just what the S and R in the iPhone XS, iPhone XS Max, and iPhone XR stand for. The company is now offering an explanation, except it’s not really an explanation.

Engadget spoke to Phil Schiller, Apple’s SVP of global marketing, to find out what the R in iPhone XR represents. Turns out, the letters which the brand uses don’t stand for anything specific. On a more personal note, Schiller says he loves cars and things that go fast. The R and S are letters which sports car makers use to denote a car which is extra special.

Both Porsche and Mercedes-Benz utilize R and S in their cars, so it does make some sense for Apple to borrow that tradition from them. The iPhone X was rumored to be code-named Ferrari before it was released. There just might be a general worship of cars over at the firm.

The S has actually had different meanings over the years. As pointed out by The Verge, Schiller said that the S in iPhone 3GS stood for speed since it was the “most powerful, fastest iPhone we’ve ever made.” A few years later, the iPhone 4S came around and Apple CEO Tim Cook said that the S was short for Siri.

Apple didn’t offer any explanations after that, except for the iPhone SE which stands for “Special Edition.” It seems like the company is just making things up as it goes along. It would be nice if it went back to a simple naming scheme which everyone can understand.

There might be a hidden reasoning behind the R which some have figured out. The letter R comes before the letter S and the iPhone XR is supposed to be a step below the iPhone XS. R and S are also notably the last two letters in the word ‘cars,’ which ties things back to the sports car explanation.