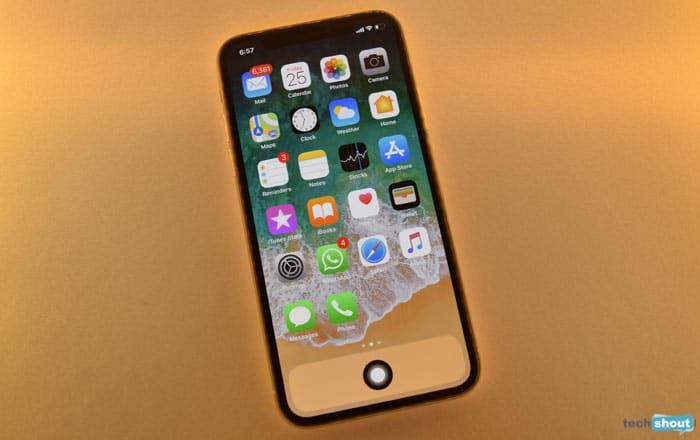 Apple’s iPhone woes have gotten so bad, it’s reportedly being forced to go back to the iPhone X. You know things are dire when folks would rather buy an older handset than your shiny new one.

To recap, Apple has apparently reduced orders of the iPhone XR, iPhone XS, and iPhone XS Max. Weak demand is being cited as the main cause, although there are some who think there might be a production issue at play. Whatever the reason, it’s clear there are fewer 2018 iPhones being produced right now.

According to the Wall Street Journal (via The Verge), this has created an unusual problem for Apple. It made a deal with Samsung to produce a certain number of OLED panels for the iPhone XS and iPhone XS Max. Now that Apple’s reduced orders, it has a bunch of displays left over.

This is where the iPhone X comes in. Apple can use the remaining OLED panels for the device so that they don’t get wasted. The firm actually stopped selling the smartphone when the iPhone XS came out, probably because it didn’t want the elderly device to give competition to the newer one. After all, people have been flocking to the iPhone 8 this year because of its significant price cut.

Apple apparently increased iPhone 8 orders because of this sudden demand. This is typically the case every year since people would rather go for a more affordable model, even if it is a year old. The firm should have realized this from the start and sold the iPhone X at a discount since it’s presumably cheaper to assemble now.

The strange thing is, the iPhone X was supposedly struggling last year because of its super-high $999 price tag. A lower cost could help turn things around for the handset. It’s not clear which markets the new iPhone X units will hit yet.