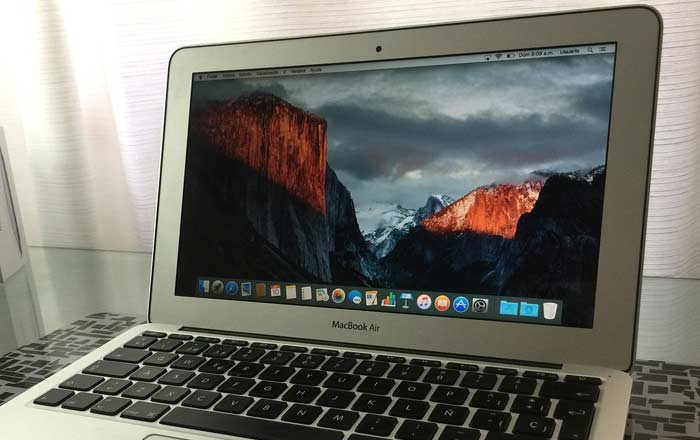 There’s yet another report about Apple’s MacBook Air plans, this time with talk about the Mac mini. It seems the iPhone maker is getting ready to launch a new version of its cheapest laptop in October.

We’ve heard this several times before, but the Bloomberg article confirms a couple of aspects. First of all, it wasn’t clear whether the new low-cost MacBook was going to be part of the Air series or regular lineup. The report clearly states that there’s a new MacBook Air coming which will measure 13-inch in size.

The screen is getting a major upgrade in the form of a Retina display. The overall design is probably going to stick to the same slim form factor, just with narrower bezels this time around. Price is uncertain as of now, but it’s possible that Apple will sell it at the same $999 cost as the current version.

To recall, Apple last refreshed the Air last year with faster processors. However, everything else remained the same, stagnating sales. The target now is consumers who want a more affordable Mac laptop for regular usage, as well as schools which buy laptops in bulk.

Apple has been losing its dominance in educational institutes over the past few years, ceding ground to low-cost Chromebooks and high-end Lenovo/HP laptops which compete directly against the MacBook Air. The company sold only 3.7 million Macs in the third fiscal quarter this year, so it needs to do something to revitalize demand.

Meanwhile, professional users can look forward to the first update to the Mac mini in 4 years. For those unfamiliar with the device, it’s basically a tiny desktop computer. Users have to connect their own display, keyboard and mouse. It costs just $499, making it a budget option for those who want the Mac experience without the associated cost.

However, Apple might be increasing the rate of the 2018 Mac mini. People familiar with the matter say this is happening because the brand is upgrading the storage and processor options. As for the future, the firm has already confirmed that a new Mac Pro is coming next year.