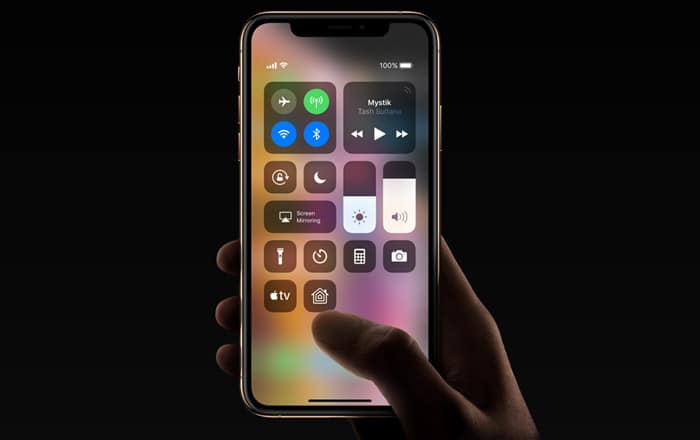 The iPhone XS and iPhone XS Max are the most expensive handsets Apple has ever produced. The former starts at $999 and the latter at $1099, eye-wateringly expensive for most folks. Apple CEO Tim Cook recently defended these prices in a new interview, but his argument doesn’t hold much water.

Cook starts off by saying that Apple wants to make an iPhone for everyone. He told Good Morning America that most people in the US prefer carrier deals where they have to pay a fixed amount per month over several months. By his calculations, even if a device costs more than $1000, customers will only pay around $30 per month for it.

That comes to about a $1 a day. This is true, but they’re still paying $1000 for it in total. It might be broken into smaller chunks, but the cost is the same at the end of the day. It might even be more if extra costs or taxes are thrown in by the carrier.

While this justification works within the US and a couple of other markets where this carrier-centric model is followed, it falls apart in countries like India. High custom duties and taxes make the nation one of the most expensive places to buy an iPhone XS and iPhone XS Max at Rs 99900 (roughly $1383) and Rs 109900 (approx $1521).

The only options to pay for the iPhone XS and iPhone XS Max in India are full price or EMI transactions with or without interest. Cook also had another rationalization for these insanely high rates. He says the phone has replaced a person’s digital camera, video camera, and music player, so they don’t have to buy those separately anymore.

This is again true, but it’s literally what every other smartphone does already. The iPhone isn’t special in that sense. What is special about it is its long life cycle thanks to guaranteed software updates for several years. Perhaps Cook should have led with that.