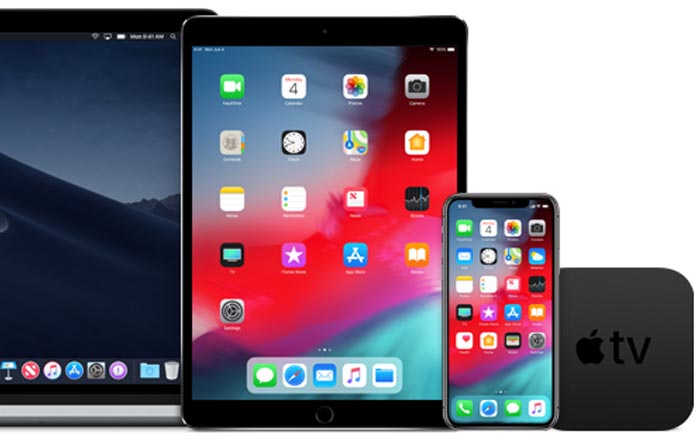 You might be wondering why iOS 12 is out of step with the rest. There’s a simple explanation behind this – Apple pulled the seventh beta almost immediately after releasing it because of crashing issues. It subsequently started beaming out the eighth beta to testers.

The iOS 12 beta 9 has arrived just 5 days after the last one, so Apple is moving things ahead at a pretty rapid pace. Things are heating up now as the deadline for iOS 12’s official launch approaches in September. The new build doesn’t have a lot of new features to offer as of now, at least according to Apple’s release notes.

As per Apple, the iOS 12 beta 9 could mess up traffic data in Maps. It suggests that users try tapping the ‘i’ button to reveal Settings and manually toggle on the Traffic switch from there. Plus, the start and stop times for the new Downtime tool may randomly change if they were set before installing the latest beta.

There’s no solution to this minor annoyance, so testers will just have to reset their Downtime data after shifting to iOS 12 beta 9. The previous beta notably took away Group FaceTime from the OS completely. Apple decided the feature just wasn’t ready, stating that it would come back in a subsequent update in the fall.

To recap, Group FaceTime allows up to 32 people to voice or video chat on FaceTime at once. We’re not sure why Apple pulled the option, especially after allowing folks to test it in prior beta builds. In any case, you can sign up for the beta program here and the developer program here.