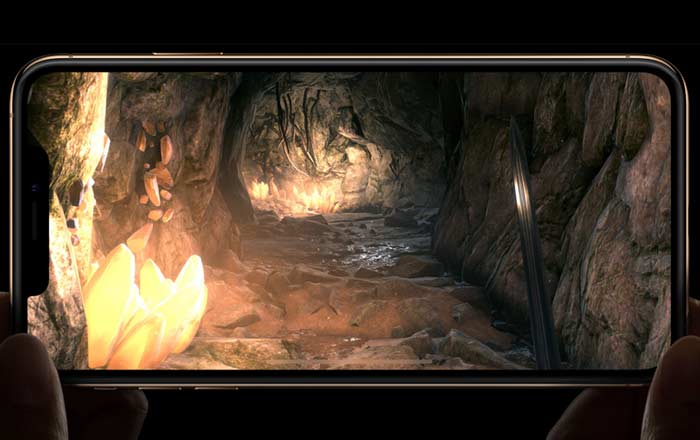 The iPhone XS, iPhone XS Max, and iPhone XR got announced last week, but Apple as always left out a few crucial details like their battery and RAM capacity. Thankfully, Chinese certification site TENAA is here to reveal each iPhone’s hidden specs.

It seems the 5.8-inch iPhone XS has the smallest battery of the bunch with a 2658mAh unit. This is very surprising since the iPhone X has a bigger 2716mAh battery. In spite of this reduction, Apple claims the new handset can last for 30 minutes longer than the old handset.

The new A12 Bionic processor likely has something to do with this. The chip was built on the 7nm process, meaning it guzzles up 50% less energy and works 15% faster. Still, there might be people out there who want greater battery capacity.

The iPhone XR might make for a better option in that case because it has a bigger 2942mAh battery. This is also a tad surprising because the phone is cheaper than the iPhone XS. But then again, it’s also much roomier thanks to its 6.1-inch size, allowing it to fit in a bigger battery.

Apple claims the iPhone XR has the best battery backup of the trio. This is thanks to its HD-quality LCD screen which demands less power than its OLED cousins. Speaking of, the final piece of the puzzle is the iPhone XS Max which boasts of a 3174mAh battery. It’s the largest of the three, which makes sense given the smartphone’s huge 6.5-inch size.

As for RAM, the iPhone XS and iPhone XS Max both pack 4GB of RAM inside, 1GB more than their predecessor. The iPhone XR sticks to 3GB of RAM. The first two are currently up for pre-orders in the US here.