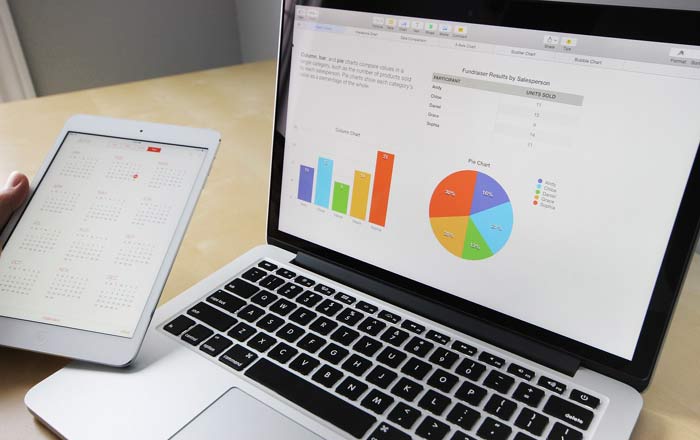 Apple has a bunch of products coming in 2018 and a new DigiTimes report has decided to provide some insight into a number of them. First up is an entry-level MacBook which will run on Intel’s 14nm Kaby Lake processor.

It’s not clear just which family the laptop belongs to. Apple has a regular MacBook series and a MacBook Air lineup. The latter hasn’t been refreshed in ages, leading many to believe it’s dead. We’ll know for sure this year, with the report pinpointing a September unveiling.

Earlier rumors had asserted that Apple would announce its new MacBooks and iPads at a later date, perhaps October, since its September event is already packed. Sources say that the company is working on two iPad Pros, one with a 12.9-inch screen and the other with an 11-inch one.

These iPads are set to be bundled with an 18W USB-C power adapter for faster charging. The 2018 iPhones are expected to get the same charger, so it looks like Apple is finally catching on to the fast charging trend across its product lines.

iPad mini fans will be disappointed to hear that Apple probably isn’t going to release a new model this year. In good news for wireless charging fans, the heavily-delayed AirPower mat may finally get a launch date at the brand’s September event. It might cost somewhere between $161 (around Rs 11237) and $193 (about Rs 13470).

To recall, the AirPower was announced at last year’s September iPhone event. The accessory reportedly fell into production issues. It can charge an iPhone, Apple Watch, and AirPods at the same time.