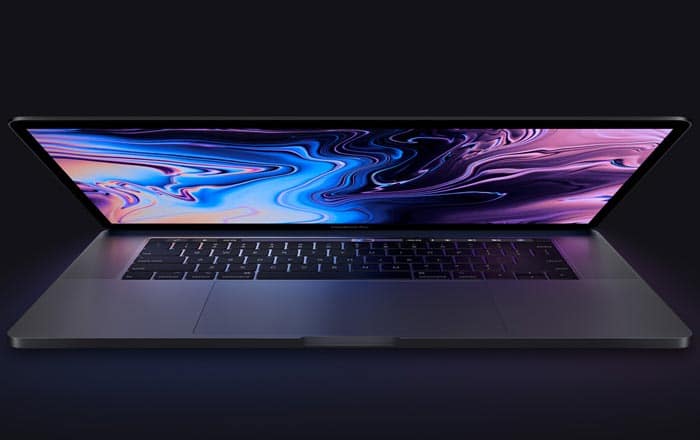 Apple has new MacBooks out and reviewers are starting to weigh in on its performance. A YouTuber named Dave Lee recently shared his thoughts on the 15-inch MacBook Pro (2018) with an all-new 6-core 2.9GHz Intel Core i9 processor. The video, titled “Beware the Core i9,” is not very positive about the machine.

Lee claims that the Core i9 MacBook Pro can’t sustain its base clock speed, let alone its overclocked one. He thinks the CPU’s potential is being wasted inside the laptop’s chassis since the device can’t provide enough cooling to allow it to run at maximum speeds. He tested the machine by making it churn though processor-intensive work such as video editing in Adobe Premiere Pro.

As per his evaluation, the 2018 MacBook Pro with Core i9 took about 39 minutes to render a 5K video into a 4K one and the 2017 MacBook Pro with Core i7 took around 35 minutes to do the same. It’s worth noting that Premiere Pro isn’t optimized for macOS the way Final Cut Pro is, but that shouldn’t be a deciding factor since there is a difference in render times between the models.

2018 MacBook Pro Goes To The Freezer

Interestingly enough, Lee made the 2018 MacBook Pro go through the test again, but this time in a freezer. The core i9 was suddenly able to perform much better in the cooler environment, slashing the render time to 27 minutes.

To be clear, most manufacturers practice thermal throttling in some manner or the other to make sure the laptop doesn’t drain battery rapidly or fall apart from the heat. But Lee believes that the level of throttling Apple has implemented is unacceptable.

Also Read: Apple may have fixed sticky key issue in 2018 MacBook Pro after all

Lee’s is just one example of excessive thermal throttling, but there might be more out there complaining about the same issue. More tests will have to be run to determine whether this is an epidemic or an isolated case affecting a few.