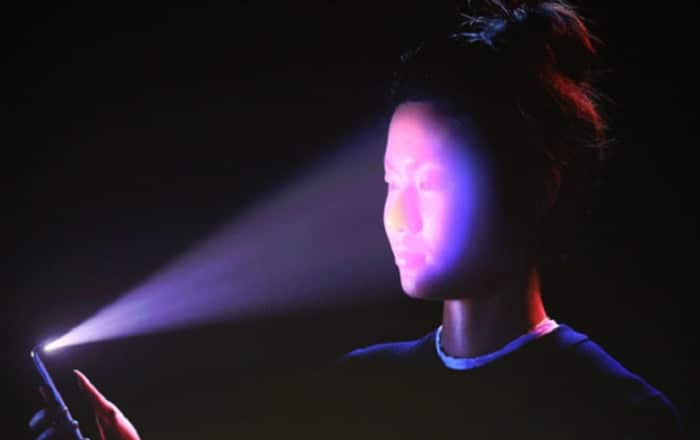 The iPhone X’s Face ID is generally regarded as pretty accurate, except when twins or lookalike family members are involved. Apple may be working on a way to make it even more foolproof in the future, as evidenced by a patent application which recently got published at the USPTO.

Titled “Vein imaging using detection of pulsed radiation,” the patent was first submitted all the way back in November 2015. It basically describes a way to utilize an infrared emitter and receiver to detect blood vessel patterns below the skin.

This is very interesting, since Apple could deploy this system to scan the patterns of veins on a person’s face and use this information to further strengthen Face ID. The tech currently makes 3D models of a user’s face using a dot projector and infrared camera, but can be fooled by twins or siblings who look very similar to each other.

Incorporating vein data could potentially sidestep this problem, since everyone has a unique pattern of veins. Plus, these blood vessels are completely internal, meaning it would be difficult to fool it with a lifeless 3D mask. Apple discusses the method with references to both hands and faces, so there’s a chance it’ll eventually make its way to Face ID.

The patent talks about using an optical transmitter which will emit pulses of infrared light that can pass through the skin and reflect off of the owner’s veins. This light is then reflected back and processed to generate an image of the blood vessels. The method can even be utilized to produce a 3D map of the surface.

As always, it’s necessary to remember that Apple patents don’t always convert to actual features or products. This one has a stronger chance of making it, if only because it sounds like something the company would do to make Face ID even more secure.