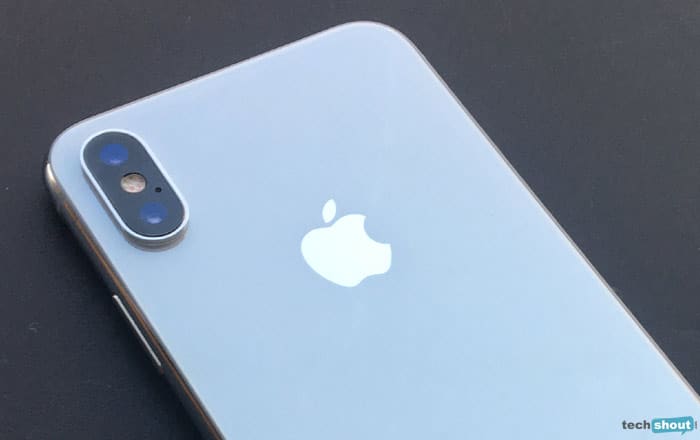 Apple and Qualcomm’s epic fight has gotten one step closer to its conclusion and things aren’t looking great for the iPhone maker. The pair is involved in multiple legal cases around the world, with both accusing the other of various crimes likes violating patents and extorting money.

Now, Reuters reports that the staff of the US International Trade Commission (ITC) has told a trade judge that Apple has infringed on one of Qualcomm’s patents related to battery saving. The lawyers’ opinions don’t have to be followed, but judges often do.

This is bad news for Apple since Qualcomm may now achieve its goal of banning the import of iPhones into the US. The chip manufacturer filed a complaint against the former about a year ago and asked the ITC to stop the entry of certain iPhones into the country running on Intel modem chipsets.

To recall, Apple started bundling Intel chips into half of its iPhones starting with the iPhone 7. The rest were stuffed with Qualcomm chipsets. Qualcomm says Apple is infringing on 6 of its patents and wants to stop it from selling Intel-powered iPhones in the US as a result, in addition to banning them from entry.

This might just happen now if the ITC judge agrees with the staff. Apple is arguing that Qualcomm is selectively asserting its patents to only target Apple products with Intel chips in spite of the fact that these allegations would apply to iPhones with Qualcomm chipsets as well.

Naturally, Apple is also asserting that Qualcomm’s patents are invalid. It believes the judge shouldn’t go on its rival’s side since it would give the latter a monopoly on modems in the US and drive Intel out of the business.

If things go Qualcomm’s way, the brand could use its victory as leverage over Apple to settle or drop other legal cases. The ITC is expected to deliver its verdict in January, so there’s still some time left before iPhone imports are at risk.