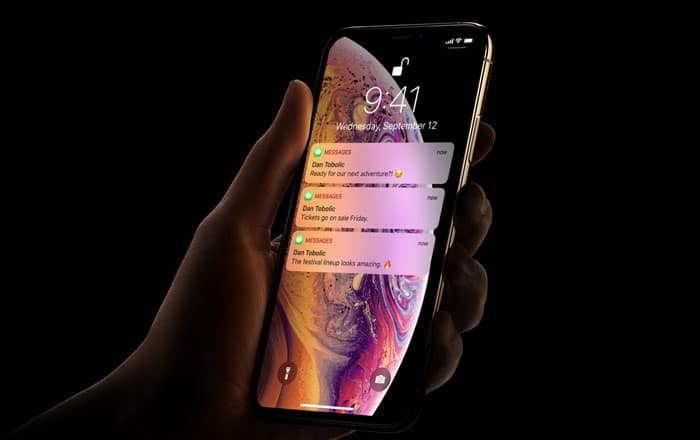 Apple has been relying on external firms to make its iPhone modems since the very beginning, but that era might be about to end. A new report claims the brand is gearing up to make its own wireless chips for the handset series, abandoning both Qualcomm and Intel in the process.

This is a very interesting, if not exactly shocking, turn of events. Apple and Qualcomm have had beef with each other for a while now, culminating in the iPhone having absolutely no modems from the chip maker. Apple turned to Intel in Qualcomm’s absence, but Intel’s chips are not the best.

Bloomberg (via GSMArena) claims that Apple is now busy recruiting people right in Qualcomm’s backyard of San Diego. It’s listed 10 job positions in the city for chip engineers who can handle AI, Neural Engine, and wireless components/processors. It’s never had a team of people in the town, so some are seeing this as evidence that it’s getting serious about wireless chip design.

To be clear, Apple already makes some of its chips. The iPhone’s A-series chipsets are home-grown, as are the Apple Watch and AirPods’ wireless chips. But the iPhone’s wireless parts have always been manufactured by another company.

This might change with Apple’s new crack team of San Diego residents. The city is known as a hotbed of chip design, so it makes sense to plant a flag there and perhaps poach some engineers from Qualcomm along the way. The brand wants people who are well-versed in 5G, millimeter wave, LTE, and Bluetooth technologies.

The mention of 5G and millimeter wave is notable since speculation suggests that Apple is getting ready to launch a 5G iPhone in 2020. Intel was supposedly supplying these 5G modems, but this fresh development hints that Apple may not outsource its chipsets after all.