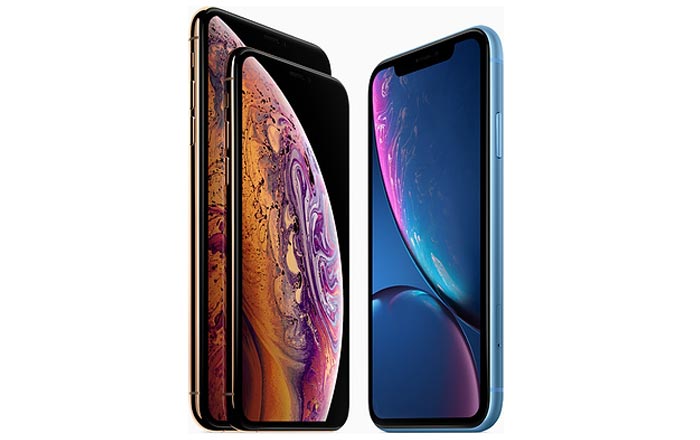 Now that Apple’s 2018 iPhones are out and about, it’s time for the rumor mills to focus their attention on the 2019 iPhones. We’ve been hearing bits and pieces about the next-gen handsets for the past few months and a new report now has some information to share on its sizes.

Frequent Apple analyst Ming-Chi Kuo (via MacRumors) predicts that the company is going to stick to the same formula as this year, releasing a 5.8-inch OLED, 6.5-inch OLED, and 6.1-inch LCD iPhone. This isn’t a huge surprise since the brand tends to space out major design changes by a few years now.

Still, this might disappoint folks who were expecting more from a non-S iPhone year. To recap, Apple usually follows a tick-tock pattern where it’ll launch an iPhone and then unveil a sequel to that iPhone with the same looks but upgraded internals. 2018 is an ‘S’ year thanks to the iPhone XS and iPhone XS Max.

The iPhone XR complicates matters, but it’s fundamentally a continuation of the iPhone X style. What’s really going to be interesting is what Apple is going to call its 2019 trio. It’s in a tough spot since there’s no logical number or letter pattern for it to follow now. Who knows, maybe it’ll come up with a whole new idea and leave all these confusing names behind.

Speculation so far has suggested that the 2019 iPhone will be upgraded with a triple-lens photography system for enhanced AR and an A13 processor to handle those heavy-duty AR tasks. The TrueDepth camera powering Face ID and Animoji could get a revamp as well. Even Apple Pencil support has been thrown around as a possibility.

Interestingly, Barclays had previously claimed that Apple is going to completely ditch 3D Touch in the 2019 iPhones. The iPhone XR already does without the feature, leaving the iPhone XS and iPhone XS Max the only devices this year which support it.

It’s possible that Apple has come up with some innovative new display technology to make up for the loss of 3D Touch. Some say it’s working on a screen which can be controlled without touch.