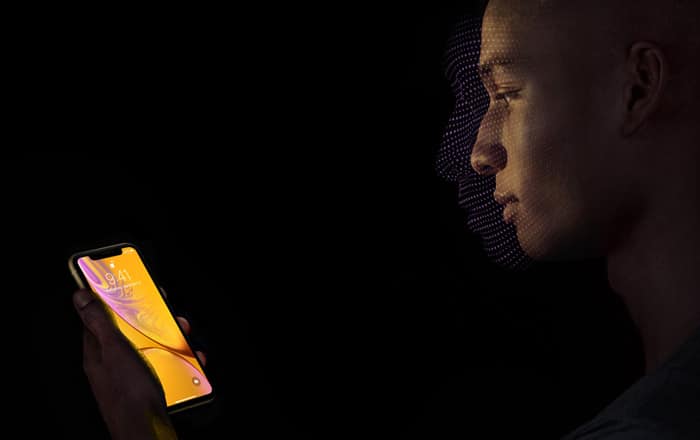 The iPhone X, iPhone XS, and iPhone XS Max are creating problems for law enforcement in the US thanks to Face ID. It seems they’re being advised not to look at a suspect’s iPhone screen because it could disable Face ID and enable passcodes.

Face ID allows a person to try their luck up to 5 times before demanding a passcode. This wouldn’t be an issue for the police, except it’s against the law to force someone to reveal their password since this is seen as an act of self-incrimination. However, biometric methods like Touch ID and Face ID are somehow an exception to this rule.

In fact, law enforcement officials recently got a warrant to unlock an iPhone via Face ID. It’s the first known case of the police using the authentication system to open up an iPhone. The action helped them find evidence to convict the suspect, so more such cases will probably pop up in the future.

This is why this new directive is so important to the police. Motherboard has obtained a presentation from forensic company Elcomsoft which advises law enforcement “don’t look at the screen, or else… the same thing will occur as happened on Apple’s event.”

The line refers to Apple’s embarrassing gaffe at the launch of the iPhone X. The company’s VP Craig Federighi tried to unlock the device using his face, but the device asked for a passcode instead. It was later revealed that this happened after several people backstage looked at the screen.

On the consumer side of things, Federighi himself has offered some advice on how to disable Face ID. Anyone who owns an iPhone X, iPhone XS, or iPhone XS Max just has to press either of the volume buttons and the Sleep/Wake button at the same time for a few seconds.

Federighi had issued this advice in case a person gets mugged, but it works just as well for the police.