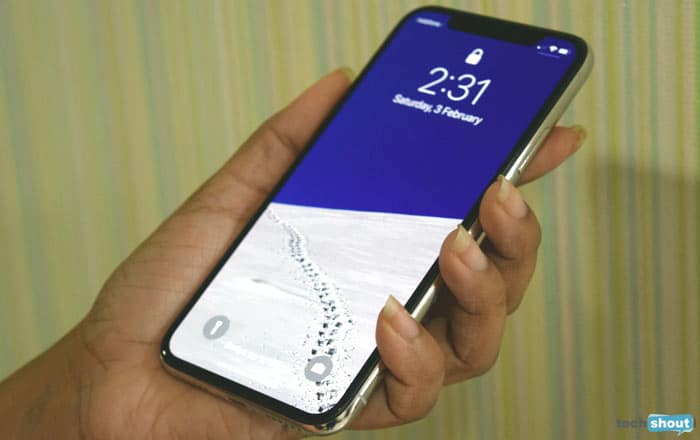 It’s common knowledge at this point that Apple and Intel are collaborating on a 5G iPhone which will come out in 2020, barring any major catastrophe. The latter has now announced that its new XMM 8160 5G modem is going to launch 6 months sooner than expected.

The Intel XMM 8160 chip is set to be released to manufacturers in the second half of 2019 now, so they can launch devices ranging from phones to PCs in 2020. Apple might not use this version of the chipset though. Rumor has it that it’s waiting for the XMM 8161 to arrive.

The XMM 8161 will presumably be a more refined version of the 8160. Apple is apparently testing prototype 5G iPhones with the 8060 modem and is not pleased with the results. That’s because the chip has heat dissipation issues. The company is said to be closely working with Intel to resolve these problems.

In a press release, Intel boasts that the XMM 8160 guarantees speeds of up to 6 gigabits per second. It’s a multimode modem, meaning it includes legacy support for 4G, 3G, and 2G networks, as well as the standalone and non-standalone specifications for the 5G New Radio (NR) standard.

There’s also support for the new millimeter wave (mmWave) and mid-band spectrum. We’ll probably see the same specs in the 2020 iPhone. The current 2018 crop of iPhones only have Intel chips inside them, but they haven’t arrived without a bit of controversy.

Many folks have complained about slower or spotty connectivity in both Wi-Fi and cellular networks. On the other hand, some tests have shown that the XMM 7560 modem inside the iPhone XS has considerably improved upon previous generations by delivering faster speeds.

Other than Apple, Intel doesn’t have a lot of customers in the mobile space. The Verge points out that Samsung, OnePlus, Nokia, Xiaomi, Oppo, LG, and Asus are all using rival Qualcomm’s X50 chip. Apple and Qualcomm don’t see eye-to-eye anymore, hence the total lack of the latter’s modem in an iPhone.