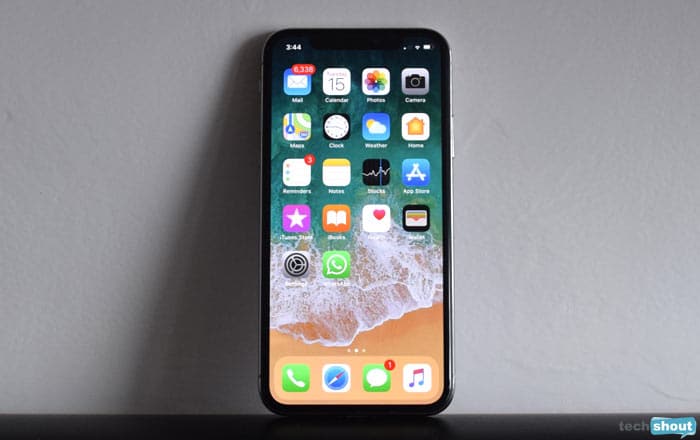 Apple is taking a strong stand against cryptocurrency by banning all mining activities on iPhones. It released the new guidelines during the WWDC, covering apps distributed via both the iOS and Mac App Stores.

The App Store guidelines now state that apps can’t run unrelated background processes such as cryptocurrency mining within them. Apple hasn’t said why it’s doing this, but it probably has something to do with battery life and security.

Mining virtual currencies takes up a lot of power and iPhones and iPads have a limited amount of that as it is. Apple might get blamed if a person’s handset suddenly gets drained of all battery. The other key factor is security since there are a lot of scummy cryptocurrencies floating around which use ads to mine coins.

Apple has explicitly banned such third-party ads from apps. The malicious people behind them submit these advertisements to ad networks and then profit when it hijacks a user’s CPU to mine coins. Both Google and Facebook put an end to these sneaky ads last year.

It’s not all bad news for cryptocurrency enthusiasts though. Apps can still facilitate virtual currency storage and transactions as long as they’re conducted by trusted developers and approved exchanges. Applications can’t mine for coins directly in an iPhone or iPad, but they can do so in the cloud or anywhere off the device.

Apple warns that cryptocurrency apps can’t promise currency for completing tasks like downloading other apps, posting to social networks, or asking other users to download it. As many have pointed out, iPhones and iPads are not ideal for mining cryptocurrency because of the number of resources it takes up, so the move shouldn’t drastically impact the existing community.

The decision seems more of a way to safeguard people not involved in the cryptocurrency business. Apple is just the latest company to wake up to the dangers of virtual coins and it’ll be interesting to see whether Google will do something similar with Android.