TechShout
Home Apple Apple, Amazon partner up to sell iPhones, iPads in India, the US 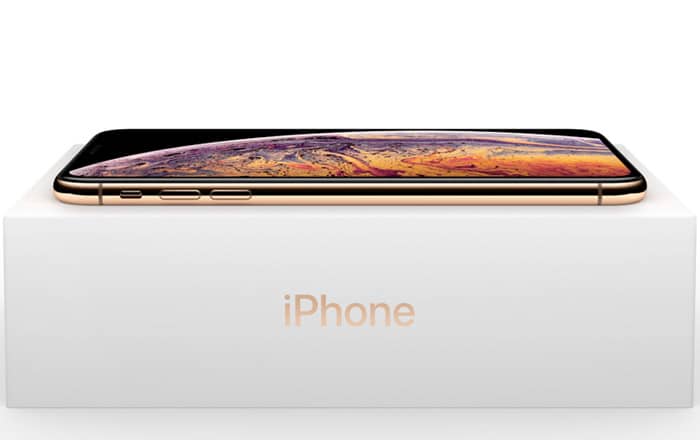 Amazon and Apple have decided to team up to sell some iPhones directly to you. Until now, the e-commerce site used third-party retailers to hawk the latter’s goods. This lead to a lot of price variation and general unavailability of products.

These dark times are now over since only Apple-authorized resellers will have permission to sell the company’s wares on Amazon. This change affects the site’s operations in the US, the UK, India, Italy, France, Japan, Spain, and Italy. It’ll take a few weeks to implement across all the markets.

Once the deal becomes active, you’ll be able to buy the iPhone XR, iPhone XS, 2018 iPad Pro, Apple Watch Series 4, and Beats headphones on Amazon. They’ll all be sold at standard rates, so the device’s cost shouldn’t vary too much from seller to seller. Directly buying from Apple will also help in credibility since you’ll know you’re getting an authentic product and not some rip-off.

Amazon and Apple have been feuding for a few years now, so it’s nice to see that they can bury the hatchet to make some money. Amazon started the fight back in 2015 when it removed the Apple TV from its listings. It eventually brought the product back in 2017.

It’s not all rainbows and sunshine between Apple and Amazon though. The former’s HomePod speaker won’t be sold on the latter’s platform. This makes business sense since the Echo is a direct rival to the HomePod.

The arrival of Apple spells bad news for independent sellers who sell new and used iProducts. According to CNET, Amazon is going to remove them on 4 January 2019 unless they apply to become authorized resellers on the platform. Certified refurbished phones will still be available through the site’s Renewed program.