Leaks about the 2018 iPhones are still coming in with just hours to go for the Apple Special Event. This time, the company itself has slipped up and exposed the names, storage variants, and colors of its new iPhones and Apple Watch models.

AllThingsHow noticed that Apple updated its sitemap ahead of its event, revealing line after line of details about its devices. The product sitemap has since been taken down as the Apple Store itself has gone dark, telling customers it’ll “Be right back” after making updates to the shop. 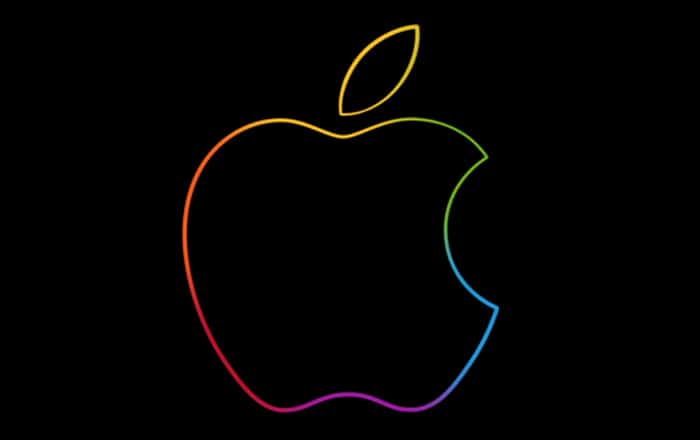 The animated Apple logo (see above) on the site is actually a big clue about the new iPhone colors it’s introducing today. The 6.1-inch LCD iPhone is going to be called the iPhone Xr and it’ll be available in Yellow, Blue, Red, Black, White, and Coral. Memory variants include 64GB, 128GB and 256GB.

The 5.8-inch iPhone is set to be named iPhone Xs. Paint jobs consist of Silver, Gold, and Space Gray. Storage options are split in three – 64GB, 256GB and 512GB. As for the 6.5-inch iPhone, Apple’s christened it the iPhone Xs Max. It’ll be sold in the same storage and color choices as its smaller counterpart.

Even the next Apple Watch makes an appearance. Surprisingly, the URLs indicate that the company is ditching the ‘Series’ moniker and releasing the wearable as simply the Apple Watch 4. That’s not the only change confirmed here. The smartwatch is also becoming bigger, going from 38mm and 42mm to 40mm and 44mm sizes, respectively.

There are also going to be a couple of new bands for the Apple Watch 4. The leather ones are set to be dipped in Green, Cape Cod Blue, and Peony Pink, while the silicone ones are due in Pink Sand, Blue Horizon, Nectarine, and Lavender Gray.

Also Read: 2018 iPhones might be more expensive than you think

Apple hasn’t mentioned any iPads or AirPower charging mats in its sitemap, so we’re guessing those won’t be making an appearance. You can watch all this unfold live at 10 am PDT or 10:30 pm IST via the brand’s dedicated site for the event.