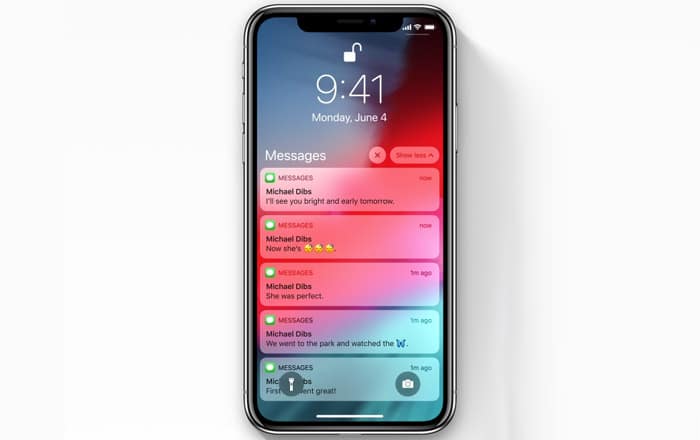 Apple had gotten involved in a major fight with the Indian government a few years ago when it refused to allow the Telecom Regulatory Authority of India (TRAI)’s DND (Do Not Disturb) app into the App Store. It seems the company has come up with a compromise of sorts in iOS 12 which will finally allow the application to enter iPhones.

That’s because iOS 12 has tools to help fight spam messages and calls. Apple detailed the change on its developer webpage. App makers can now build app extensions to add an “Unwanted Communication” feature. Users would have to enable it via Settings. Only one extension can be switched on at a time.

How Spam Reporting Works in iOS 12

Once active, people will be able to swipe left on a call in the Recents tab in the Phone app to access a brand new “Report” option. For SMSes, they have to press the “Report Messages” button when it shows up in the Messages transcript. They can also opt to long-press the message, choose additional messages, and then select “Report Messages.”

Once the errant SMS or call gets reported, iOS 12 launches the app’s Unwanted Communication extension. The tool gathers more information from the iPhone’s owner and then decides whether to report or block the number.

Apple isn’t actually blocking these annoying calls and messages itself. It expects third-party applications to carry out the deed, with iOS 12 helping them to do so. This is where TRAI’s DND app comes in, since it’s been designed to put an end to spam.

To recall, Apple’s problem with DND is that it violated its privacy policy by asking for call and text logs. Unwanted Communication appears to sidestep this issue. TRAI chairman RS Sharma told MediaNama that it’s in the process of finding out whether the update will enable the functional requirements for DND.