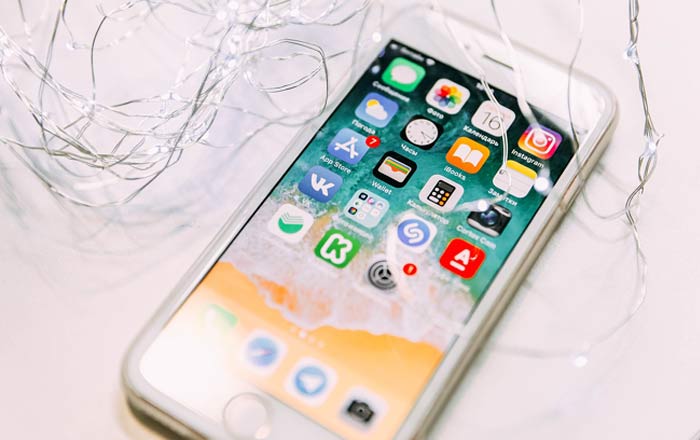 Apple is back at it again, killing the touch functionality on iPhone 8 models whose screens were repaired by third-party shops. It’s done this before, all the way back in 2016 with iOS 9 and then again in 2017 with iOS 10.

The pattern for both was pretty much the same. Apple rolled out an update, people downloaded the update, and then some folks discovered that their third-party repaired iPhone was no longer working. The company then beamed out a solution when complaints reached a boiling point.

This pattern appears to be happening all over again with iOS 11.3, except we haven’t reached the point where Apple issues a fix or even comments on the problem. Several iPhone 8 owners have claimed that their aftermarket displays worked fine before they installed the latest software, only to find that they couldn’t interact with their handset after setting the OS up.

As reported by Motherboard, some outlets have even refused to repair iPhone 8 units after last year’s iPhone 7 debacle, fearing that Apple would do something similar this year and result in a crowd of angry customers at its doors. This is exactly what has happened, and these stores are being forced to re-repair the device to get it up and running again.

It seems the issue lies with a microchip which powers the iPhone 8’s display. The chip has to be replaced for the iPhone 8’s touch functionality to work. Apple is clearly trying to spook people away from third-party fixes with these shenanigans. It typically cries security issues when questioned, which might be justified in the case of Touch ID or Face ID, but not so with displays.