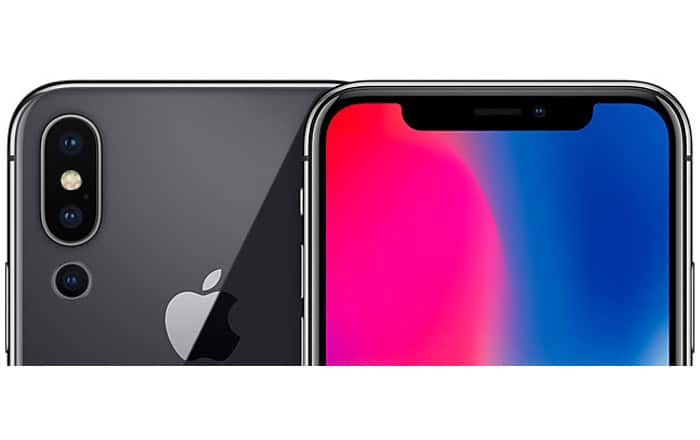 Apple’s 2019 iPhone is shaping up to be very interesting, as a new report out of Taiwan claims that the handset will feature a triple camera setup at the back. The trio is apparently going to be led by a 12MP main lens.

There are a couple of triple-camera phones around, most recently in the Huawei P20 Pro which has a 40MP f/1.8, 20MP f/1.6 monochrome, and 8MP f/2.4 telephoto sensor. Apple could conceivably adopt a similar setup for its own module, allowing the 2019 iPhone to capture better low-light photos.

The Economic Daily News reports that Apple will grant the smartphone a 6P lens design with 5x zoom. However, it didn’t mention whether this would be digital, optical, or hybrid zoom. At the moment, the dual-shooter iPhone X boasts of 2x optical zoom and 10x digital zoom. The single-snapper iPhone 8 features 5x digital zoom.

A Bloomberg report from November last year talked about an all-new 3D sensor at the back of the 2019 iPhone. The system would allow for more advanced AR experiences thanks to better depth perception. The current rear module doesn’t have a dedicated 3D system, unlike the front which has the TrueDepth Camera.

The article asserted that the new 3D sensor will employ a time-of-flight technique, shooting out lasers and calculating the time it takes to bounce back. Even noted KGI Securities analyst Ming-Chi Kuo believes 3D sensing and AR features are coming to the rear camera.