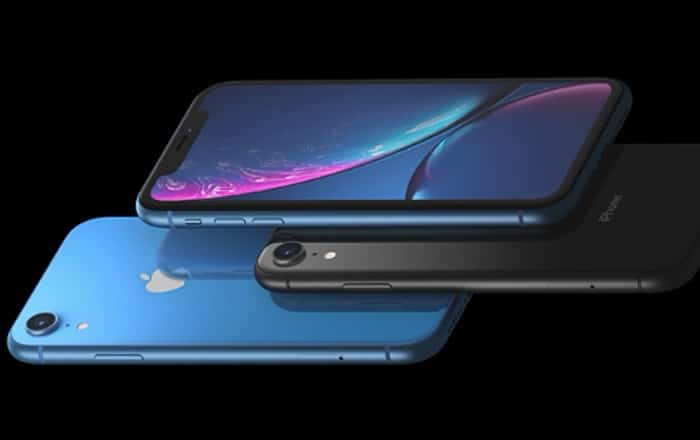 The iPhone XR has nearly everything the iPhone XS has, but there are a couple of things which Apple let go of to bring down the cost. One of those is 3D Touch. This disappointed many fans who were used to navigating their iPhone with the help of a pressure-sensitive display that responded to their touch instantly.

Apple tried to make up for the lack of 3D Touch by introducing a feature called Haptic Touch. It’s just a marketing name for a simple long-press followed by a vibration. It’s as close to force touch as the iPhone XR will get, letting users press the spacebar to turn the keyboard into a trackpad or switch on the lock screen torch button.

However, one missing feature which has been bugging iPhone XR owners is the inability to see rich notifications. When messages or any other sort of alert pops up, long-pressing the screen doesn’t lead to anything. This can be annoying since 3D Touch allows the user to instantly respond to the notification or open it up to view more.

It looks like Apple is finally doing something about this in iOS 12.1.1, currently in beta. As reported by 9to5Mac, pressing down on an alert now lets people view rich content without having to open the associated app.

The only alternative to this is to slide the notification to the left and tap View. The new system is much faster, even if it does rely on Haptic Touch instead of 3D Touch. The latter is apparently slightly quicker to respond since it relies directly on the pressure-sensitive screen instead of a software tweak.

Hopefully, Apple will continue bringing 3D Touch features to the iPhone XR. Rumor has it that the brand is going to completely ditch 3D Touch in future iPhones, entry-level and premium. It needs to replace it with something else.

iOS 12.1.1 is currently in developer beta, so you’ll have to wait for the official version to come out. You can alternatively choose to become a beta tester here (developers) or here (public).