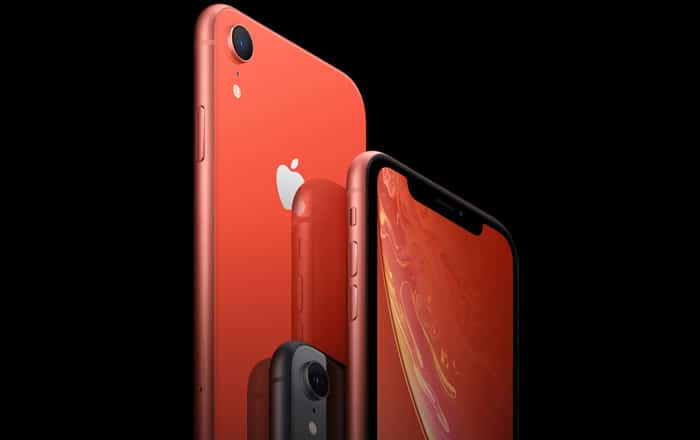 Apple’s had a bad few days after a report claimed that the iPhone XR’s production got cut because of poor demand. Turns out, there may be a second reason why the company was forced to reduce production.

According to Rosenblatt Securities’ Jun Zhang (via AppleInsider), the iPhone XR’s sell-through rate is weaker than expected which could lead to even more cuts. Apple may drop production by an additional 4 to 5 million units. Conversely, he believes the brand will boost production of the iPhone X by an extra 1 to 2 million units because of some holiday promotions by carriers.

Zhang also blamed quality issues related to PAs (Power Amplifiers) made by semiconductor supplier Skyworks for this shake-up. It seems some Printed Circuit Board (PCB) shipments of HDI boards for the iPhone XR had to be dropped because of this.

Apple’s dramatic production changes makes more sense if there really is a quality concern since it would be better to cancel orders rather than proceed with faulty parts. Still, there’s a chance the brand is being over-cautious ahead of the holiday season and doesn’t want unsold inventory just lying around.

Keep in mind, this is all speculation on the analyst’s part based on the information he has handy. Apple hasn’t actually commented on these rumors yet. It recently announced that it wouldn’t disclose sales numbers to investors anymore. This means the public has no way of knowing how well an individual iPhone series has sold.

This naturally got a lot of investors angry since it’s difficult to judge how Apple is doing without concrete numbers. We may never know the full picture unless the firm decides to become a bit more forthcoming about its failures and successes.