The Amazon iPhone Fest for June has begun with discounts on the iPhone, iPad, and Apple Watch. The sale is set to stick around till June 12 and includes an instant discount of up to Rs 5000 for HDFC Bank Debit and Credit Card customers. 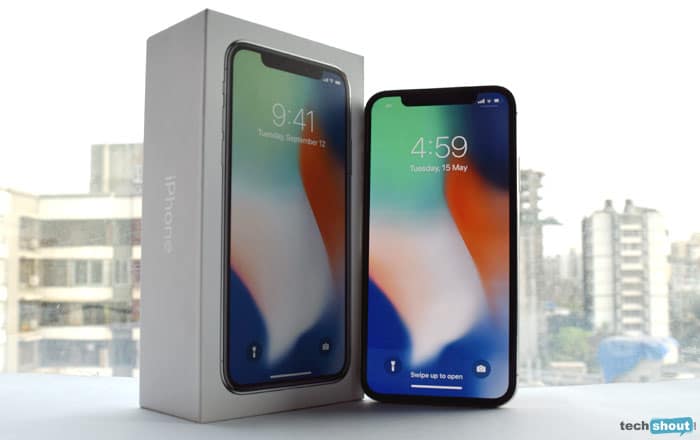 You can check out the rest of the Amazon iPhone Fest here.