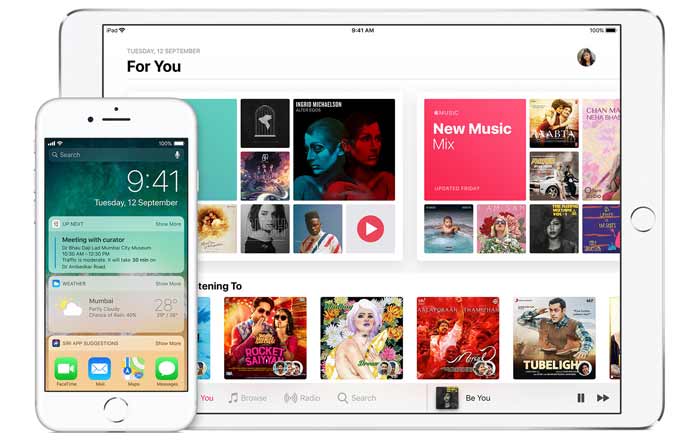 While iOS 12 is less than a month away from getting announced, the heat is already on iOS 13 and what improvements the next-gen software release could bring. There has been some chatter about the latter in the past, with Bloomberg’s Mark Gurman reporting that Apple had delayed some features to 2019 in order to concentrate on bug squashing and performance upgrades.

Gurman recently took to his Twitter account to offer some more insight about iOS 13 AKA “Yukon.” It seems Apple is once again going to focus on the iPad with the update by revamping the Files app, allowing tabs inside apps just like macOS, and letting the same application be present side-by-side in the Split View multitasking mode.

He also spoke about “Apple Pencil stuff,” as well as a home screen redesign which is iPad focused. Even the iPhone is expected to get a new home screen layout in iOS 13. Gurman didn’t mention whether the Files app in the handset series will get an uplift too, but that’s probably going to happen.

Gurman was actually part of a larger Twitter thread started by developer Steve Troughton-Smith who was hoping that Apple would roll out version 2 of Files with iOS 12. His wish list includes external drive support, better file extension handling, macOS’ column mode, and zip archive support across the iOS ecosystem.

The reporter told Troughton-Smith that he’d enjoy Yukon, after which another Twitter user asked if this was tied to the Springboard revamp which Apple is planning for 2019. Gurman replied in the affirmative, but didn’t elaborate on the details.