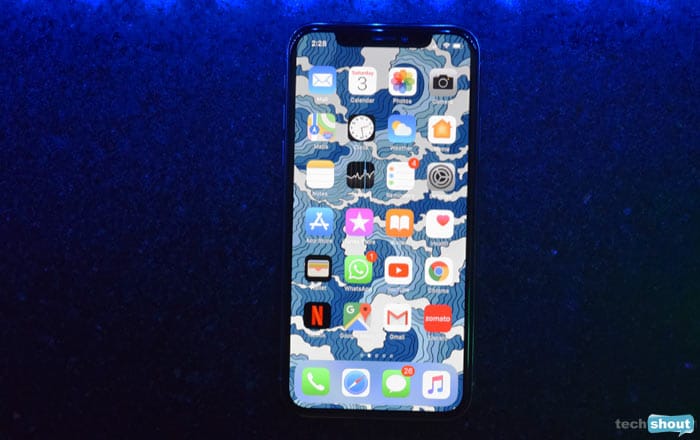 Apple’s iOS 11.3 software has been out and about for about a week now, allowing millions of people to see how well their battery is doing. However, all doesn’t appear to be well for scores of users who are reporting a wide range of issues with the OS.

There’s even a bizarre bug affecting the keyboard in iPhones and iPads. An iPad user named Austen Pelt uploaded 2 videos depicting the problem and tweeted at Apple Support to bring the issue to their notice. It typically occurs if the keyboard is open and an app is opened on the side. The layout instantly fades from view, but can still be used for typing.

Pelt later got into communication with Apple Support, but it’s not clear if the problem got resolved eventually. AppleInsider reports that the company has now stopped signing the code for iOS 11.2.6, so anyone who wants to go back to the previous iOS version can’t even do that.

All this turmoil has become very commonplace for Apple. Its recent iOS releases have been riddled with bugs for many, so much so that the company is rumored to be completely changing its plans for iOS 12. Instead of a ton of new features, the software is probably going to focus more on stability.

Till this steady version of iOS 12 arrives, iPhone and iPad users will have to wait around for iOS 11.3.1 to come out and hopefully put an end to their headaches.