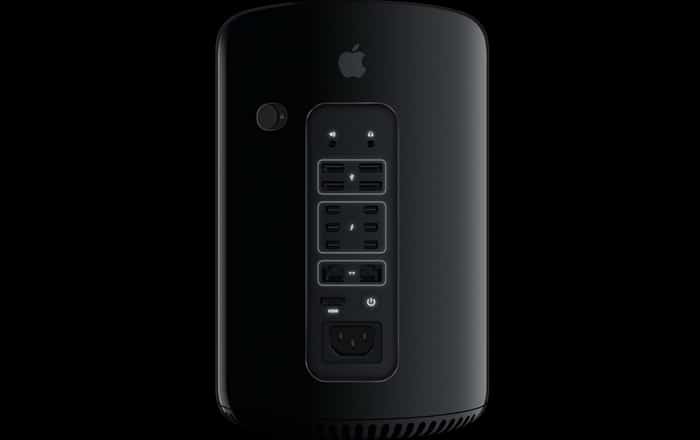 The 2013 Mac Pro is finally getting updated in 2019, putting an end to years of being pushed into the corner and being forgotten about by Apple. The company confirmed this timeline to TechCrunch in a wide-ranging interview which talked about the future of the Mac series as a whole.

To recap, Mac Pro customers had lost faith in Apple after the brand didn’t bother updating the device or even telling them if an upgrade was coming. The firm tried to address these concerns in a round-table interview last year where it apologized for its mistakes and promised to do better.

This new interview is basically an update to the previous one, filling users in to what Apple’s been doing for the past year. Plans for the 2019 Mac Pro are in full swing, but there still aren’t any details about whether it’s going to stick to the same trashcan design as before or something radically different.

Also Read: Apple’s dumping Intel for its own chips in 2020 Macs

What is for sure is that there will be a greater degree of modularity and the device itself will be influenced by professional workflows. Apple is ensuring this latter part by hiring an entire team of professionals under the name Pro Workflow Team.

The Pro Workflow Team came about because Apple wanted to observe how real-life professionals working in demanding fields like video editing, photography, and animation worked. This way, they could observe the problems their customers were facing first-hand and figure out why the issues were occurring.

Instead of just throwing together the best hardware into a machine, this approach allows Apple to anticipate problems in advance and fix them before they become widespread. It’s not just the Mac Pro which will benefit from this either. Even the MacBook Pro and iMac Pro will profit from this research.