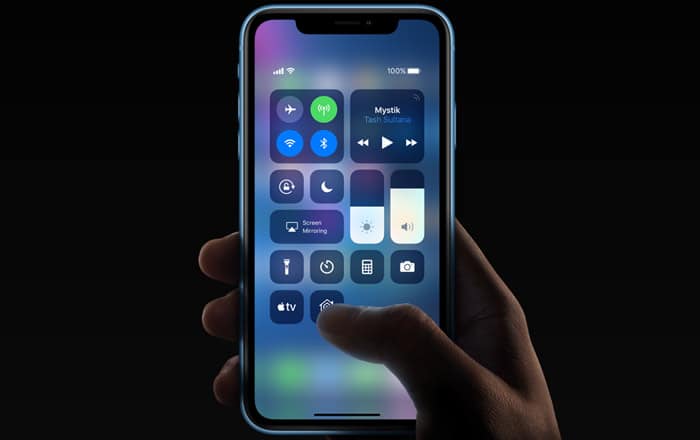 The iPhone XR has been out for more than a week now and things are not looking great for the colorful handset. Apple won’t admit to this, of course, but its suppliers are singing a different tune.

Sources told the Nikkei Asian Review that Apple has ordered Foxconn and Pegatron to drop plans for more iPhone XR production lines. The former reportedly had 60 lines ready for the budget device, but is currently only using 45. This means it’s making 100000 fewer units than expected.

Pegatron is in the same boat, waiting for Apple to give it the green signal to increase production. It looks like that signal may never come. Instead, the company appears to be increasing production of last year’s iPhone 8 and iPhone 8 Plus. The pair starts at $599 in the US, $150 cheaper than the newer $749 iPhone XR.

This major difference in price has skyrocketed demand for the iPhone 8 duo. So much so that Apple has decided to increase orders by 5 million units to a grand total of 25 million units this quarter. That’s quite impressive for a year-old iPhone, but it makes sense that consumers are leaning towards the most affordable iPhone money can buy at the moment.

Still, none of this bodes well for the iPhone XR. The smartphone was supposed to be Apple’s ace in the hole, providing the same design and basic specs as the iPhone XS within a colorful body. Perhaps it couldn’t shake the negative connotations of being a ‘budget’ option when consumers are looking for a premium iPhone experience.

The same situation played out last year when the iPhone 8 and iPhone X came out. The iPhone 7 saw a huge increase in demand following their launch because it was so much cheaper than the others. Perhaps we’ll see a surge in the iPhone XR’s popularity after it gets an official price cut from Apple post the launch of the 2019 iPhones.