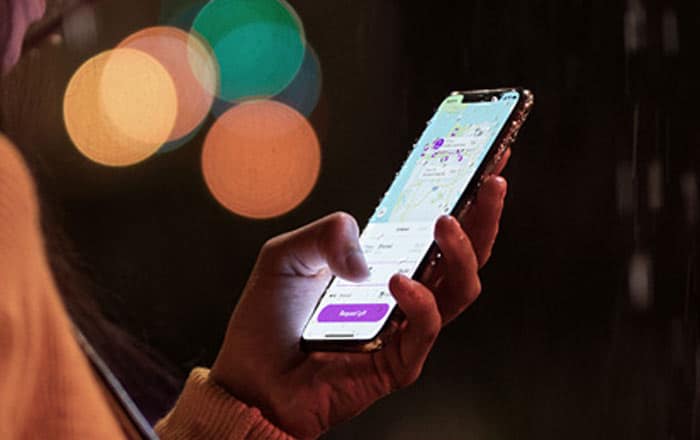 5G mania is taking over, with carriers and manufacturers racing to launch the technology in 2019. One company which reportedly isn’t taking part in this competition is Apple, for reasons which will soon become clear.

A source with insider knowledge of Apple’s plans told Fast Company that the brand is going to jump on the 5G train only in 2020. It seems the firm is going to use Intel’s 8161 5G modem exclusively in its iPhones that year. However, this partnership appears to be a very bumpy one since Apple is said to be very unhappy with the chip maker’s quality.

Rumor has it that Intel’s current 8060 chipset, which is being used to test prototype 5G iPhones, has heat dissipation issues. Carriers like Verizon and AT&T rely on millimeter-wave spectrum for 5G connectivity, but these signals put a lot of stress on modems and RF (radio frequency) chains.

This process releases so much thermal energy that both the inside and outside of the iPhone gets heated up. Even the battery life goes for a toss. Apple naturally can’t have that, so it’s working with Intel to resolve this overheating problem.

This is the situation at the moment, but things could go south if the issues don’t go away. Qualcomm isn’t really an option anymore because of how bad things have gotten between it and Apple. The chipmaker’s X50 5G modem is also said to be causing heat dissipation concerns for other OEMs.

Apple does have a Plan B in case Intel doesn’t work out – partnering up with MediaTek. The company has a 5G modem waiting in the wings, but it doesn’t have a reputation for providing chipsets to flagship smartphones.

We may never see this Apple-MediaTek team-up though. Apple has plenty of time to sort out its kinks with Intel by 2020. It’s a sound decision at the end of the day. 5G tech may be exciting, but it’ll take time to reach everyone and work efficiently.

iPhones release later in the year anyway, so it’s not like Apple can claim to be the first. It might as well work towards being the best.