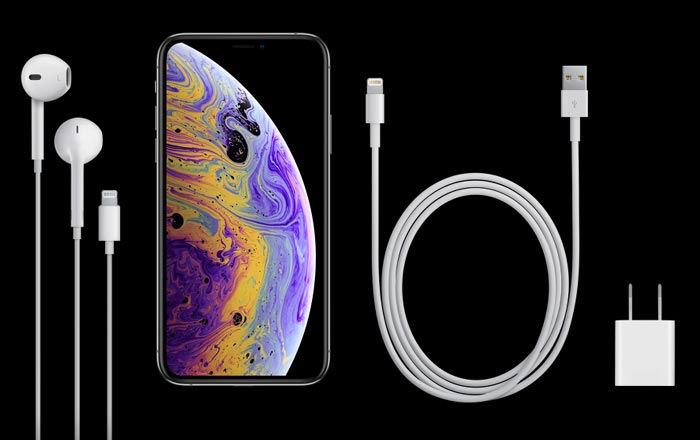 The iPhone XS and iPhone XS Max were recently put through the wringer by Consumer Reports in an effort to see how the new handsets shape up. While the publication is full of praises for the pair, the devices didn’t do well enough to knock off the Samsung Galaxy Note 9 as the reigning champion of the site’s rankings.

Consumer Reports has found that Apple might be underselling just how much better the battery life is now. It tested the iPhone XS and iPhone XS Max by using a robotic finger which is meant to replicate what a human would typically do with their phones on a daily basis. This includes surfing the web, clicking photos, and making calls.

The iPhone XS managed to pump out energy for 24.5 hours before giving up. The iPhone XS Max eked out its battery for 26 hours. The iPhone X put in 19.5 hours of effort before dying. This is great news for people who value battery life, but there is one factor which holds the two phones back.

Apple still bundles the iPhone duo with a 5W charger instead of a fast charger like its rivals. The iPhone XS takes 195 minutes to go all the way to 100% as a result, while the iPhone XS Max takes 210 minutes. The Galaxy Note 9 took just 105 minutes, in comparison.

The Galaxy Note 9 also lasted longer during a drop test. It took 100 drops for it to feature some minor dings. On the other hand, the iPhone XS pair became noticeably damaged after 50 drops. The Apple handsets ultimately got a score of 82 and the Galaxy Note 9 a score of 83.