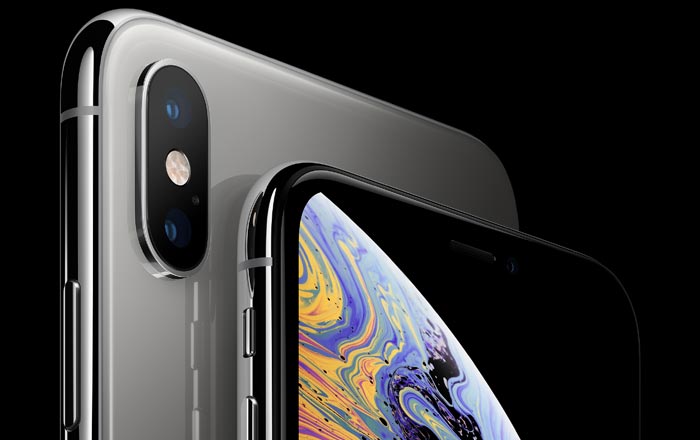 Photographers have been taking a crack at the iPhone XS Max’s dual cameras and mostly walking away impressed. Camera ranking agency DxOMark recently took the handset for a spin and compared it against rivals like the triple-lens Huawei P20 Pro and dual-snapper Samsung Galaxy Note 9.

Surprisingly, the best Apple has to offer isn’t good enough to beat the best Huawei has to offer. The iPhone XS Max scored 105 overall, but this wasn’t sufficient to outrank the P20 Pro’s 109. The former did kick the Galaxy Note 9 to third place though.

After conducting extensive tests, DxOMark came to the conclusion that the iPhone XS Max deserves a score of 100 for its photography skills and 96 for its video-taking skills. All-in-all, the device did really well in bright lighting conditions. The 12MP + 12MP shooters showcased good details in all conditions, as well as vivid and pleasant colors.

The autofocus is apparently fast and accurate, while dynamic range and target exposure are very good. The iPhone XS Max promises great bokeh snaps with good subject isolation and a nice spotlight effect. However, setbacks start emerging in zoom mode when coarse luminance noise and a lack of detail can be observed.

Flash photos taken with the iPhone XS are often underexposed. Plus, luminance noise is seemingly noticeable in low light and shadow areas of high-contrast environments. There’s no mention of the selfie camera in the review, meaning there’s no comment on the BeautyGate controversy that erupted recently.

At the end of the day, DxOMark recommends the iPhone XS Max for any mobile photographer, provided they don’t mind average zoom quality and luminance noise in low light. The handset offers some major improvements over the iPhone X, even as its dual camera setup remains the same.