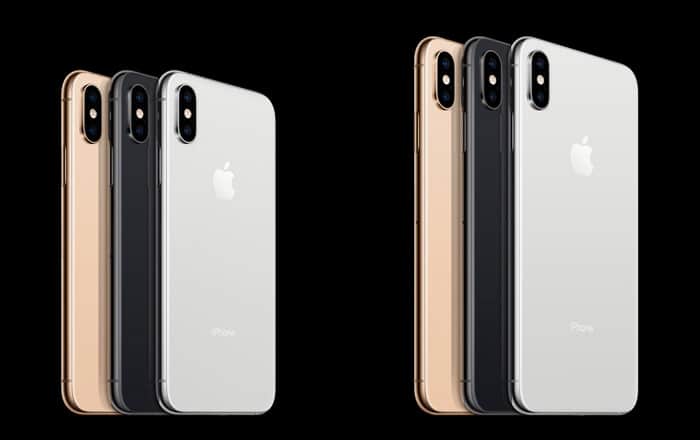 One of the first controversies to emerge around the iPhone XS and iPhone XS Max was an LTE connectivity issue. A number of owners have complained that their device is much slower than older handsets like the iPhone 8 and iPhone X.

Most of them claim that they get fewer bars and weak signals on their iPhone XS and iPhone XS Max in places like their home. However, there are others who are experiencing the opposite. They say the new smartphones are much faster than before thanks to 4 x 4 MIMO and other wireless upgrades.

In fact, two separate reports agreed with them, finding that the iPhone XS and iPhone XS Max were both much faster than the iPhone X when it came to LTE speeds. This makes things a bit confusing for folks who are having problems with their phones.

Thankfully, it seems Apple is finally investigating these reports. A Twitter user named Devin Meredith says the company reached out to him with some questions about his iPhone XS Max’s reception issues. The brand is apparently in the middle of an outreach program for affected users.

Meredith later added that Apple had noticed a lot of unusual dropped calls and excessive battery usage from the radios attempting to maintain a connection. A supervisor decided to get in touch with him in order to get more information, asking him to install a baseband logger to track his connections to the tower.

MacRumors reports that other iPhone XS and iPhone XS Max owners are being asked to provide device logs as well. A couple of folks say the situation has improved in the iOS 12.1 beta, but others say the problem is still around.

It’s possible the slowness is being caused by carrier firmware issues. We won’t know for sure whether hardware or software is to blame until Apple completes its investigation and shares what it’s found.