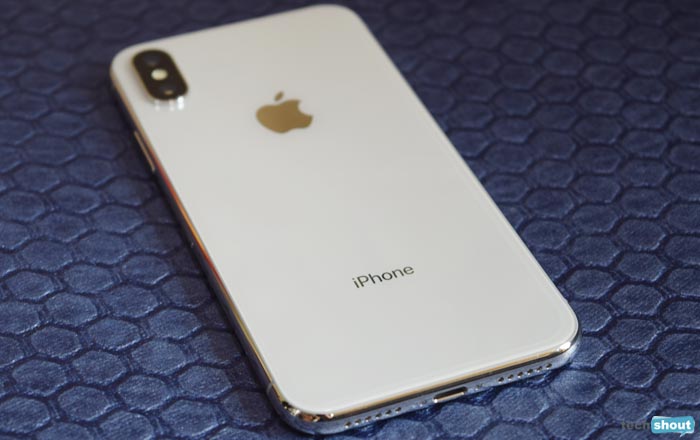 Apple may be riding high from becoming the first public company in the world to hit a $1 trillion valuation, but there are already firms trying to get a bite out of it. Case in point – the iPhone maker just lost a case to a Canadian patent licensing brand called WiLan.

As per Reuters, a federal jury in California has determined that Apple is guilty of infringing on two of WiLan’s patents and is asking it to pay $145.1 million in damages. One patent covers a “method and apparatus for bandwidth request protocols in a wireless communication system.” The second is for “adaptive call admission control for use in a wireless communication system.”

WiLan was originally a company developing wireless technology back in 1992, before it switched tactics in 2006 and became a patent holdings entity. Commonly referred to as a patent troll, these firms hold a number of patents and oftentimes make money from suing big corporations.

Apple is not one to let things go without a fight and is planning to appeal the verdict. This isn’t the first time it’s been forced to have dealings with WiLan. The latter slapped a lawsuit against the former back in 2007 over the brand’s use of Wi-Fi in a number of products.

Another case lodged in 2010 claimed that Apple was infringing on Bluetooth technology. The most recent showdown happened in 2013 when WiLan was asking for $248 million from names like Alcatel-Lucent, Dell, Hewlett Packard, HTC, and Apple.

WiLan managed to get license and settlement agreements from all the companies except for Apple. The Cupertino-based company was able to invalidate claims from one patent-in-suit.

This new case began in 2014 and has only now reached a verdict. We’ll probably hear more about it as Apple goes through the appeals process.