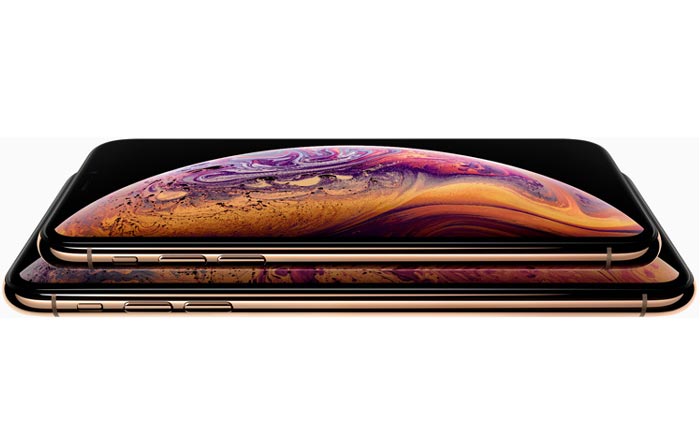 Apple went out of its way to make the iPhone XS and iPhone XS Max as fast as possible when it came to LTE speeds. While early reports indicated that this was a success, later complaints claimed that Wi-Fi and LTE speeds couldn’t match up to previous models.

Here with a fresh take on things is a new report by PCMag in collaboration with Cellular Insights and Ookla Speedtest. The publication found that the iPhone XS is much faster than the iPhone X, but not quite as fast as the Qualcomm X20-powered Samsung Galaxy Note 9.

There are a couple of good reasons for these mixed results. First of all, the iPhone XS runs on an Intel XMM7560 modem. It’s the first chip by the company to support all 4 major US carriers, giving Apple the power to ditch Qualcomm once and for all.

Qualcomm modems have been proven to be much faster than Intel’s, but the latter has improved astronomically this year. The Galaxy Note 9 and iPhone XS were neck to neck during lab tests. The Samsung phone was slightly faster overall though.

This better performance is probably because of the introduction of 4 x 4 MIMO into the iPhone XS. The iPhone X only had 2 x 2 MIMO support, forcing it to lag behind Android flagships. The report also tried to see how well the Google Pixel 2 held up against the other three.

The Pixel 2 actually managed to perform a bit better than the iPhone XS, thanks in no small part to its Qualcomm modem. As for the iPhone XS Max, its speeds are basically on-par with the iPhone XS. The bigger device displayed a superior performance at a few signal levels, but nothing anyone would notice in the real world.

This brings up the question of why so many people in the US are complaining that their iPhone XS or iPhone XS Max is slower than their previous phone. It’s possible this is a simple software bug which can be fixed with an update since the units used for these tests didn’t display any such problem.