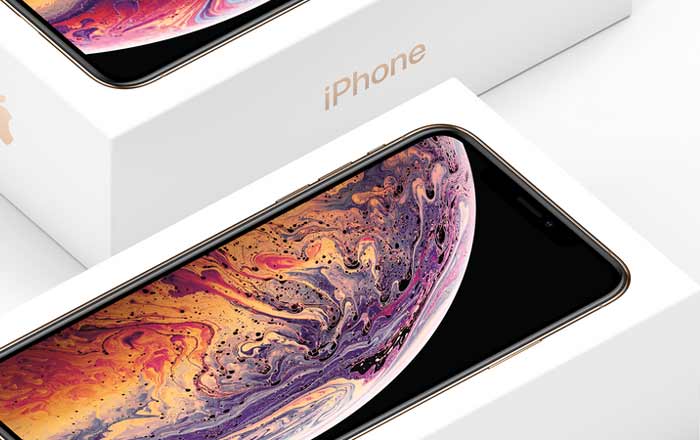 The iPhone XS and iPhone XS Max arrived in India last Friday, but the response to the handsets has been fairly muted in the country. This doesn’t come as a huge surprise given how expensive the devices are, especially considering the lack of huge discounts which the company imposed this year.

Officials from large multibrand retail chains and Apple Premium Resellers told The Economic Times that 40 – 45% of stock was still unsold as of Sunday night. This amounts to a little less than half the stock supplied by the company. It had imported about 1 lakh units of the iPhone XS and iPhone XS Max in anticipation of their India launch.

Previous years have seen much higher demand, typically exceeding supply, with Indian customers queuing outside Apple Stores to snap up the latest iPhone. The brand did expand availability to smaller neighborhood shops this year in more markets, but that doesn’t seem to have made much of an impact.

Sources say sales of the iPhone XS pair is still better than the iPhone 8, but not nearly as good as the iPhone X. Sales of the new smartphones were apparently about 55 – 60% when compared against the iPhone X in the first 3 days of availability.

Interestingly enough, the most popular iPhone this year turned out to be the 256GB Gold iPhone XS Max which is priced at Rs 124900. It’s possible that folks decided to order the handsets online in larger number this year.

Some retailers think sales might pick up steam in the second week of October when Navratri begins. There’s also the festive Diwali season following that. This is also around the time the cheaper Rs 76900 iPhone XR will go up for pre-orders and sales, introducing a welcome splash of colors.