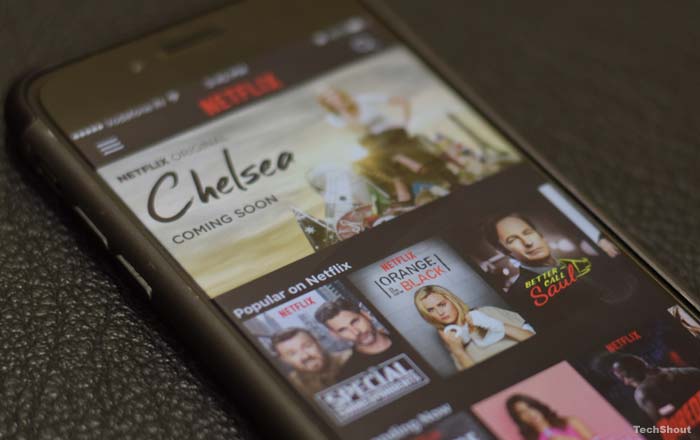 While Apple dominates the smartphone sector across the world today, the same can’t be said for its streaming market share. The company’s been struggling to present customers with binge-ready TV shows and movies like competitors Netflix and Amazon Prime Video.

This may not be the case for long though, as a new report claims that Apple might be looking to turn Netflix from foe to friend by acquiring it outright. Citi analysts Jim Suva and Asiya Merchant have put together a note to investors telling them that there’s a 40% likelihood the iPhone maker will buy the rival streaming service.

There are a couple of different factors at play here. The recent US corporate tax cut allows firms to repatriate cash which is just sitting overseas without getting hit with huge taxes. Apple has approximately $252 billion in cash, with 90% of that in foreign markets.

Now that Apple has a window of opportunity, it can bring that money back and use it to acquire smaller companies. The analysts actually made a graph and ranked the most probably buys. Netflix ranked up top at 40%, followed by Disney at 20% to 30%. This was before Disney shacked up with Fox though, so things might have changed.

A one-time 10% repatriation tax would translate to Apple having $220 billion to spend as it sees fit. The brand would apparently need just a third of that amount to own Netflix.

The pair could face Amazon Prime Video as a team, with Apple benefitting from having a robust streaming service to call its own and Netflix having a stable backer with deep pockets to fund all those original TV shows and movies it makes.