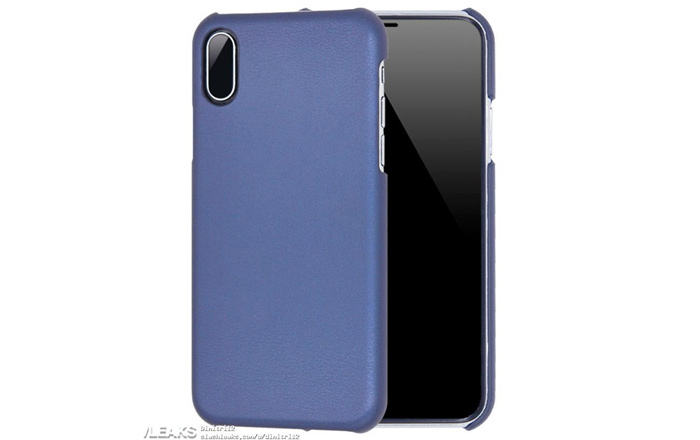 There’s been a deluge of iPhone 8 rumors over the past few days, with multiple leaksters and publications confirming a number of details about Apple’s next big thing. In good news for people wondering whether they would have to endure a back-facing fingerprint scanner, a recent Economic Daily News report claims that the brand was moving ahead with a front-facing Touch ID solution.

This fingerprint reader will likely use the power of optics to allow for authentication directly on the display. There probably won’t be a physical home button to keep it company. Prior reports have indicated that Apple was looking to introduce a new Function Area at the bottom where the home button usually resides, offering virtual options according to what app is open.

Sources within the Taiwan Semiconductor Manufacturing Company (TSMC) also claim that the iPhone 8 will boast of an all-new 18.5:9 aspect ratio rather than the standard 16:9 one. The former brings it line with other flagships like the LG G6 (18:9) and Samsung Galaxy S8 (18.5:9). 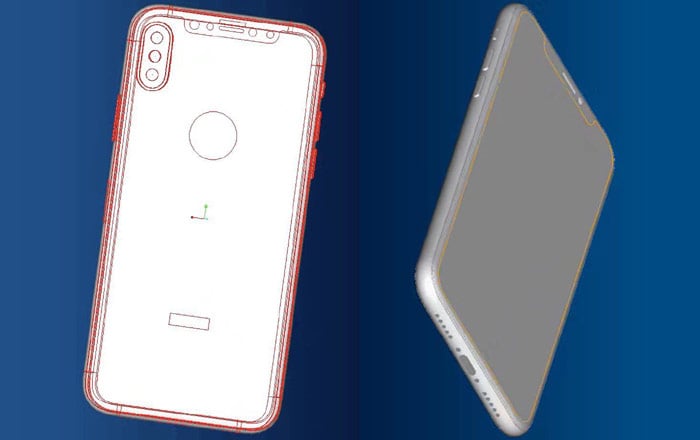 If true, that means the iPhone 8 will feature a taller screen that nevertheless fits into a compact body, rumored to be the same as the 4.7-inch iPhone. The article additionally talks about invisible infrared image sensors which are set to enhance the functionality of the ‘high-pixel’ camera and allow for AR applications.

In image-related rumors, the photos seen above come via two separate posts by Benjamin Geskin and Slashleaks. The former has uploaded CAD renders, while the latter has shared snaps of a dummy model wrapped up in case. Both confirm the all-screen, no-home-button look of the iPhone 8.

Also See: This could be the iPhone 8’s final design

Moreover, the iPhone 8 is seen sporting a vertical dual rear lens across the two leaks. Geskin’s render notably features a circular cutout on the back, said to be where the Apple logo will be placed. It looks like the company wasn’t able to place the selfie camera and earpiece underneath the screen since each can be seen clearly in a distinct cutout.