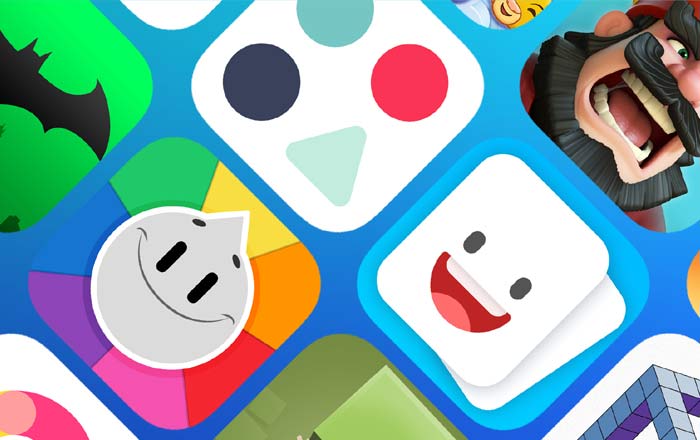 Apple is kicking off the New Year by announcing a hike in costs for apps and in-app purchases in the UK, India, Turkey, Russia, and Romania. The rise will roll out to the App Store in those countries over the course of the next 7 days.

Apple says the revised price list has come about on the basis of factors like business practices, taxes, currency exchange rates, and the cost of doing business. These aspects vary from region to region over time. It should be noted that the increase won’t affect subscription charges.

UK citizens will have to deal with a 25% hike in the App Store. An application which goes for $0.99 in the US is set to be sold at £0.99 now. The previous rate for such a Tier 1 tool stood at £0.79. The Brexit vote likely played a big part in this state of affairs, resulting in a weak pound exchange rate.

It should be noted that the new UK rates includes 20% VAT. The system works differently in the US, where a state’s tax isn’t mentioned in the advertised cost but is reflected at the point of sale. The move to shake-up the App Store follows the shift towards making iPhones, iPads, and MacBooks more expensive by a similar degree last year.

Apple is trying to mitigate the negative impact of the UK changes by announcing a cheaper £0.49 entry-level tier. However, it remains to be seen whether developers will take to the revamped levels since they’ll have to adjust the value of their apps to do so.

As for India, the subcontinent is facing an even bigger hike of 33%. App Store content will now start at Rs 80 instead of the previous Rs 60. You can check out the adjusted figures for all the countries affected here.