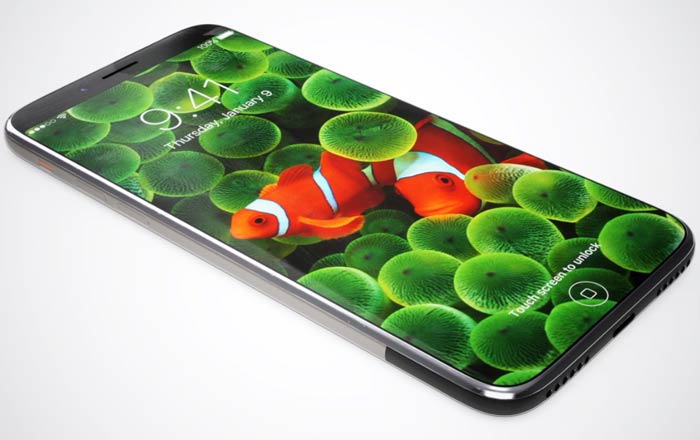 Apple’s next set of iPhones are widely expected to support wireless charging, with proof for this coming in the form of various reports and images over the past few months. One of the brand’s main suppliers, Wistron, has now gone ahead and confirmed the feature, making things a bit more official than before.

Wistron CEO Robert Hwang revealed this intriguing bit of information while speaking to reporters. He stated that the assembly process for the upcoming iPhone hasn’t changed much from previous generations, with the exception of new features like waterproofing and wireless charging which requires a different testing procedure.

Analysts believe that Wistron is dividing orders for the 5.5-inch iPhone 7s Plus with Foxconn. The former has so far only manufactured the iPhone 5C and iPhone SE. A prior report had alleged that it had gotten its hands on an iPhone 8 contract, but that hasn’t been officially verified as yet.

Also Read: Apple iPhone 8- Everything We Know So Far

Logically, if the iPhone 7s Plus is being blessed with wireless charging, then it follows that even the iPhone 7s and iPhone 8 are going to get support for the technology. The first two are probably going to look similar to their predecessors with LCD screens, while the last is likely going to sport a bezel-less OLED display.

Hwang went on to discuss Wistron’s future in India. The manufacturer recently began assembling small quantities of the iPhone SE in the nation and could branch out to the iPhone 6 in the future. The company expects the country to contribute very little to its revenue in 2017, but thinks it’ll break even in 2018.